London-based Nivaura raises €17.5 million for its platform to automate the issuance of financial instruments 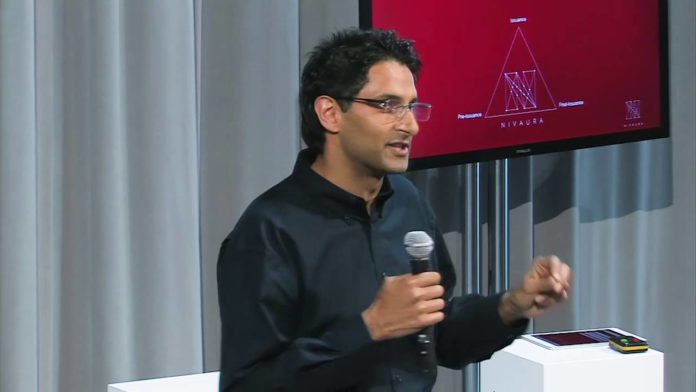 London-based blockchain startup Nivaura has raised a total of €17.5 million in a second seed extension round led by the London Stock Exchange Group, with participation from Santander InnoVentures, Transamerica Ventures, Aegon, MiddleGame Ventures, and the Digital Currency Group.

Founded in 2016, Nivaura provides a platform for primary issuance processes in capital markets, using blockchain to automate the issuance of financial instruments including bonds, equities, and derivatives – thus eliminating the need for human involvement.

Discerning how tokenized securities can be traded in Europe under the Central Securities Depositories Regulation (CDSR) is a complicated problem that the startup is tackling:

“We re-engineered some of our key workflows to make tokenized instruments compliant under CSDR,” said Nivaura CEO Avtar Sehra. “Then it doesn’t matter which blockchain you use – a private or public one – ultimately the token created on that chain will comply under CSDR and can be traded on a regulated trading venue.”

Nivaura raised its original seed round in October 2017, and its first extension round in January 2018. The startup plans to use the funding to grow its team, especially in the areas of machine learning and natural language processing, as well as expand into the US and Asia, and further invest in research and development.

“The investment strengthens our existing relationship with Nivaura and underlines the Group’s partnership approach in innovating to support our clients in accessing global investment pools,” said Nikhil Rathi, the CEO of the London Stock Exchange, who is joining Nivaura’s board.