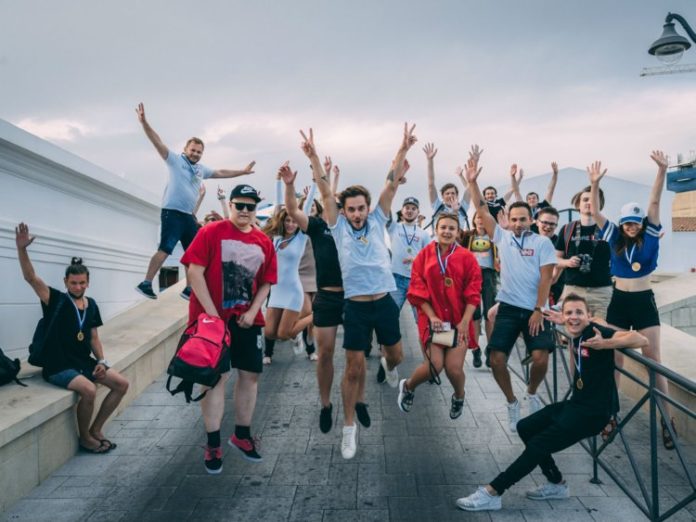 eSports startup Learn2Play helps competitive gamers develop their skills using AI and machine learning, through online training schools for popular games including League of Legends and Dota 2. After less than a year of operations, the Cyprus-based startup has now reached 1 million active users – reflecting the explosive growth of the eSports market.

Learn2Play closed its first seed round earlier in 2018, raising €1.8 million from RTP Global, Buran Venture Capital and Chess.com, allowing the team to quickly develop its product. The company is also supported by Microsoft, which has provided Learn2play with expertise, consultation, and cloud resources.

Other learning companies exist in the rapidly growing eSports market, but Learn2Play is the only offering a range of features, including in-game quests, meta statistical data, video lessons, tournaments and post match analysis. Learn2Play’s users are signed up to either one of its two learning platforms dedicated to Dota 2 and League of Legends. The company operates a freemium model, and is supported by its own marketing agency services for brands looking to advertise within its platforms and events.

There are an estimated 1 billion gamers playing games in the competitive category, having spent over $12 billion in 2017. In 2019 Learn2Play plans to invest in new products to cover three additional games, Fortnite Battle Royale, Counter Strike GO and Clash Royale.

“Video games have become more social and competitive. The prize money in tournaments has surpassed $200 million in 2018. Combined with complexity of competitive games, that creates a demand for learning services that will help gamers to improve faster,” explains Learn2Play Founder and CEO, Maxim Dreval. “We develop our products to deliver a holistic solution. We want the platform to help provide fast improvement to the players, but we also want to build an ecosystem in which gamers feel like they are a part of the eSports environment.”