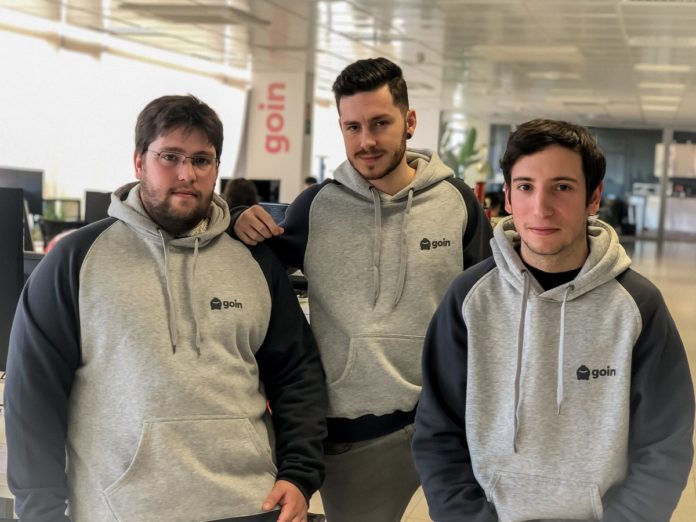 Barcelona-based startup Goin is Spain’s first automatic savings platform and app. By connecting with their bank accounts, Goin activates simple saving methods that allow users to save without even realising it.

“​Goin automates savings and facilitates investment for our users so that they only have to focus on defining their goals,” said David Riudor, Goin’s CEO. “Managing finances is something that most ordinary people don’t like to do. That is why our mission is for our users to make the most out of their money without having deep financial knowledge.”

Goin itself has raised a total of €2.2 million in its first year. Its latest investment round was led by Anthemis, a leading venture investor in the fintech sector. Carina Szpilka, ​one of the most influential women in finance in Spain, also invested in the round, having previously invested in Goin’s initial investment round from K Fund.

The startup plans to use the funds to strengthen its market share in Spain, grow its team, and look towards towards European expansion.

​“We are proud to support the Goin team in their mission to help millennials achieve their goals by making finance simpler and more transparent,” added Yann Ranchere, Partner at Anthemis​. “Goin’s focus on placing goal-oriented savings at the core of the user experience
​while abstracting the friction of financial services is unique. We look forward to supporting their development in Spain and Europe.”

By the way: If you’re interested to join a fast-growing startup like Goin, make sure to check out the EU-Startups Job Board.

“The value is in our community” | Interview with Fernando Dellepiane, Co-Founder of Vermut