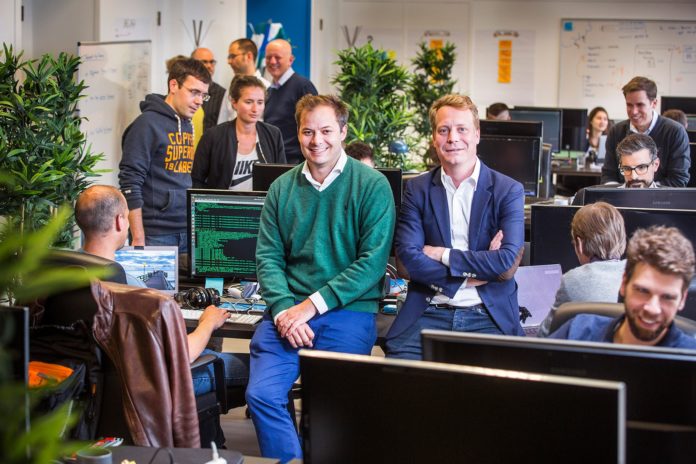 Brussels-based insurtech startup Qover is building the world’s first “Insurance-As-A-Service” platform, acting as a digital wholesaler of white label insurance. Any business can integrate Qover’s insurance products through its open APIs – including car insurance, travel insurance, rental insurance for landlords, rider insurance for couriers in the gig economy, and more. Founded in 2016, the startup has raised €7 million to date, and currently operates in the Netherlands, Ireland, Portugal, Spain, Italy, France, Belgium and the UK, with clients including Deliveroo and Axel Springer.

Now, the insurtech startup has announced that it has reached 20,000 users, and will be opening an office in Paris in the coming weeks, where it will hire a team of business development, marketing, and insurance professionals by the end of 2019.

Qover helps digital platforms cover their communities by embedding additional insurance plans directly into their solution. The company has been growing exponentially, with 400% user growth year on year between 2017 and 2018 – much of which has been driven by France. The number of independent workers in France has doubled in the past 10 years – representing between 20 to 30% of the French workforce, or 1.8 million people. Since Qover specialises in insurance for the gig economy, it expects to grow rapidly in the country, reaching 50,000 French people by the end of the year.

”We are thrilled to be launching in France, where the number of independent workers is growing at a considerably faster rate than the EU average,” said Jean-Charles Velge, Co-Founder of Qover. “Qover has invested heavily in new technology to offer flexible insurance options that address the needs of a rapidly changing economy. We cover more than 20,000 individuals across Europe, more than half of those living in France.”

“France is a logical next step in Qover’s geographic expansion,” said Nicolas Vincent, Global CCO at Qover. “Historically, the country has established itself as a pioneer in the sharing and digital economy, with companies like Blablacar, Malt and Meero. Today these platforms experience a huge and fast-growing demand from their communities for simple and relevant products without small print. This is where Qover will help. Over the next few months, we will build a local team of professionals who truly understand the needs of digital platform users and can offer tailor made solutions.”