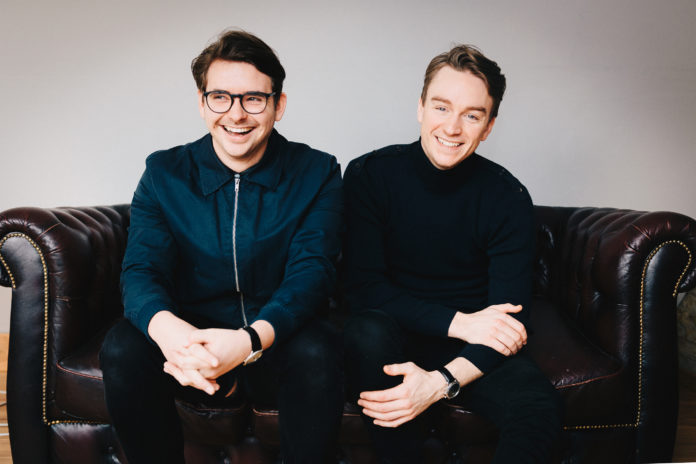 Copenhagen-based Tonsser is a football app that allows players to track their performance and showcase their potential to teammates, coaches and scouts across Europe. The startup has just secured a €5.5 million Series A funding round led by Alven Capital.

Using the app, young football players can track their performances and build their football resume to attract the attention of clubs and scouts on the platform. Tonsser recently announced a new scouting relationship with Huddersfield Town, the first English Premier League club to use the app to identify and track youth talent at scale based on performance data and video.

Founded in 2014, Tonsser is currently live in eight European countries, and has more than 800,000 football players registered on the app. The startup plans to use the investment to keep growing its app and community for youth players, and matching them with clubs searching for talent.

Peter Holm, the Danish app’s cofounder and CEO, said: “Across the football world great performances by hard working football players continue to go unnoticed. With this new investment we want to scale the platform to new parts of the world and create more opportunities for players to unlock their potential.”

He added: “We want to democratise football by creating solutions where youth players are more likely to succeed based on their skills, not coincidence.”

Emyr Humphreys, Head of Academy Recruitment at Huddersfield Town, commented: “I think more and more clubs will go away from having a vast scouting network based around the world and become more focused in what they do using video and data. Live scouting will always play a crucial and deciding role in making decisions on players but data allows us to narrow our scope down much quicker than using traditional methods and ultimately should save a lot of time and money.”

4/7
You can read only 3 more articles for free this week. Become a CLUB Member for unlimited access to EU-Startups.