Freelancing platform WorkGenius raises €8.5 million Series A to expand in the US 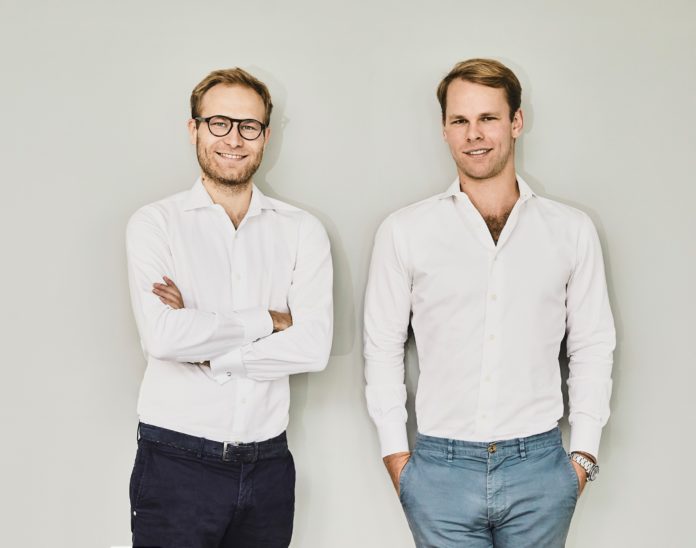 WorkGenius‘s digital workforce platform matches freelancers with companies that need to quickly scale or finish a project without sufficient staff on board. Using AI, WorkGenius claims to match freelancers to companies and have them working on projects within 28 minutes. The startup connects enterprises to a range of freelancers including translators, content creation specialists, data analysts, SEO specialists, graphic designers, researchers, and more.

Founded in 2012, the Hamburg-based startup recently increased its Series A round to €8.5 million, bringing its total amount raised to over €12 million. WorkGenius plans to use the new funding to expand its presence in the US and further develop its platform. Currently employing 55 people, the startup plans to grow its staff to 100 people by the end of 2019.

WorkGenius was originally founded as Mylittlejob, which focused on matching college students to companies in Europe. In 2018 the company rebranded to WorkGenius after expanding its base to professional freelancers.

The platform is now used by more than 5,000 companies globally to accomplish their digital tasks rapidly and at massive scale. The company’s technology handles freelancer selection, IP transfers, invoicing, and delivery to reduce overhead for its clients.

Co-founder Daniel Barke stated: “We believe that AI is needed to make talents much more visible in the future job market because we will see a major shift towards freelance work. To this we want to make a meaningful contribution at an early stage.

Marlon Litz-Rosenzweig, co-founder and CEO of WorkGenius said: “We are proud to announce that our existing investors continue to back this company and its management. We have ambitious plans for our expansion in the US, and we see tremendous momentum in the freelance space with Upwork’s IPO, record low unemployment and changed work preferences of younger generations.”

By the way: If you’re interested to join a fast-growing startup like WorkGenius, make sure to check out the EU-Startups Job Board.