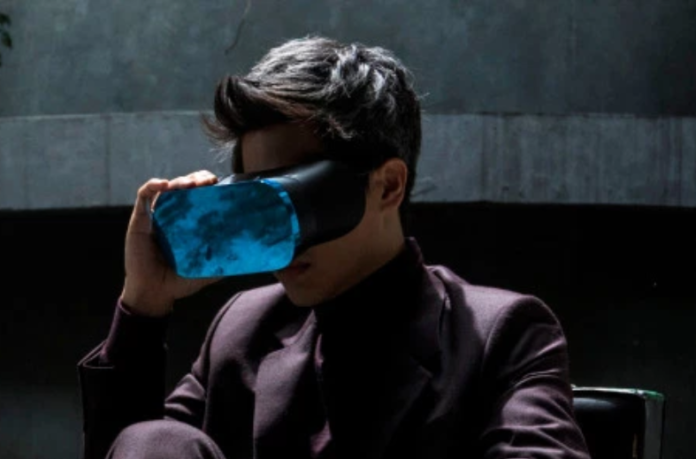 Varjo Technologies today announced a $31 million Series B investment led by Atomico. With the fresh capital the Finnish startup aims to bring to market the world’s first human-eye resolution VR / XR (virtual reality and mixed reality) product. It will also be the world’s first VR / XR hardware and software product specifically aimed at industrial use, with the power to optimize work in complex and design-driven industries including simulation and training, architecture, automotive, aerospace, manufacturing, engineering and construction, and industrial design.

This latest investment brings total funds raised to date by the Helsinki-based startup to $46 million. Next47, the Siemens-backed global venture firm, is also joining the funding round. Series A investors the EQT Ventures and Lifeline Ventures also participated. The Series B investment will also be used to scale Varjo’s 80-strong hardware and software teams to more than 200 over the next 12 months, and to finance the global launch and go-to-market of Varjo’s first product.

Varjo was founded in 2016. Their first product will be an industrial-grade VR / XR headset that allows professionals, in sectors from aerospace to architecture, to work in human eye-resolution virtual or mixed reality when designing new products. The headset can be integrated with the world’s most popular 3D engines and software tools. Unlike devices such as Magic Leap, HoloLens, and HTC Vive Pro, Varjo’s product can be used in fields where extreme precision and visual fidelity are paramount.

Urho Konttori, the co-founder and CEO of Varjo stated: “We hope that the impact of our hardware and software platform on industry will be as profound as the introduction of the Graphical User Interface. At Varjo we’re extremely proud to welcome Atomico, Europe’s most experienced VC, and industry icon Siemens, to our mission of launching a new era of immersive computing for professionals.”

Varjo is already collaborating with leading firms such as Airbus, Audi, Lilium, Saab, Sellen, Volkswagen and Volvo Cars to optimize the headset for their respective business sectors and needs. The young company will launch its VR headset in late Q4, 2018, with an AR/XR add-on to the headset available in the first half of 2019. The current available prototype has an effective resolution of 50 megapixels per eye, over twenty times that of consumer devices.

Atomico Founding Partner and CEO Niklas Zennström commented: “The resolution of VR devices on the market today is a fraction of what the average human eye can see. Until we met Varjo’s visionary founders and experienced their superior product firsthand, we thought that VR was still at least 10 years away from being truly useful for professionals. It’s because of Varjo’s world class team that industries such as automotive, engineering, aerospace, architecture, construction, industrial design and real-world training simulations won’t have to wait that long to be able to utilize the technology for their business-critical use cases.”