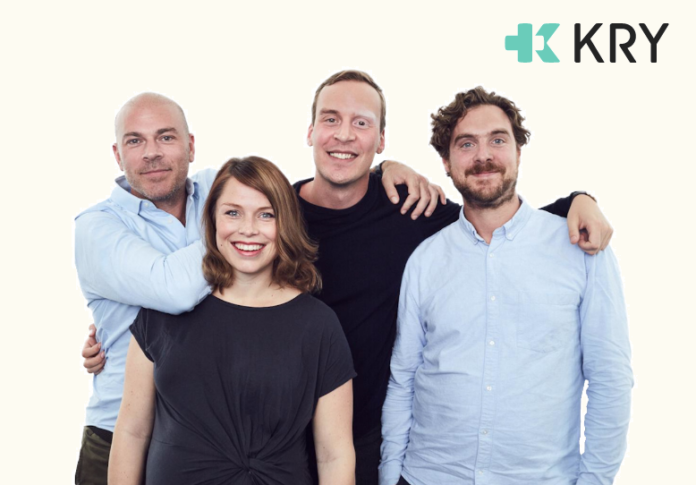 The Swedish digital healthcare provider KRY announced today that it has raised $66 million to fund the company’s further geographical expansion. The Series B funding round had been led by venture capital firm Index Ventures, while existing investors Accel, Creandum, and Project A also participated.

Digital healthcare is a fast-growing sector in many countries. Founded in 2014, KRY provides video-based doctors appointments, and has to date served more than 350,000 patients in Sweden, Norway and Spain, making it the largest digital healthcare provider in Europe. According to our sources, the startup’s current valuation is at close to $400 million. It total, the young company now has raised $93 million – including the new funding. In the previous rounds in 2016, KRY raised €6.1 million, and in 2017, KRY closed a €20 millino Series A round.

KRY, whose name means healthy in Swedish, will use the funding to expand to Britain and France, and to deepen its penetration in existing markets. In addition, KRY plans to expand its medical offering. In March 2018, the startup launched an online psychology service, and by now has become the largest provider of cognitive behavioural therapy (CBT) treatments in Sweden. KRY’s service already accounts for more than 3% of all primary care doctor visits in Sweden.

By the way: If you’re interested to join a fast-growing startup like KRY, make sure to check out the EU-Startups Job Board.

Share
Facebook
Twitter
WhatsApp
Linkedin
Previous article
N26 will open its 2nd European office in Barcelona and plans to employ over 100 people there soon!
Next article
10 fitness startups to keep an eye on in the years to come