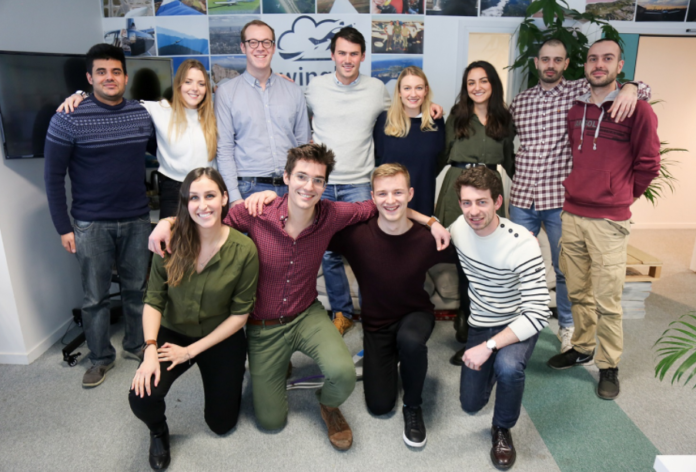 The flight sharing platform Wingly just closed a seed funding round of €2 million to strengthen its leader position on the European market and expand in new countries. Only 8 months after receiving its certification to operate all over Europe, well known angel investors such as Philipp Rösler (former vice chancellor of Germany and private pilot) or Stephane Mayer (former CEO of Daher Socata & ATR, private pilot) invested in this round alongside the VC fund Howzat Partners.

Wingly was founded in 2015 and is based in Paris, Berlin and London. With the fresh capital the young company wants to double its size and grow to a team of around 30 people to scale and develop its technology to new markets. Nearly a dozen job positions are currently open, e.g. web developers and content managers, to help speed up the development of Wingly.

Wingly Co-founder Emeric de Waziers stated: “Our growing community clearly confirms the trend. With fresh capital, we can now further accelerate our concept and boost general aviation in Europe. On the long term, flight sharing won’t only help increasing the flight hours but also spark interest in aviation to the wider public so that the number of pilots in Europe will rise even further. Flying is the oldest dream of mankind, we shouldn’t forget that.”

Wingly is active in 3 markets (England, France & Germany) and already hosts more than 150,000 users, including 10,000 pilots who have saved more than €500,000 of costs by sharing their flights. More than 60,000 flights are currently available to be booked. Besides that, Wingly was able to establish a unified and clear European regulation with the European Agency for Aviation Safety (EASA). Together with Allianz Global Corporate & Speciality, the platform also offers a complimentary, additional insurance to every Wingly flight on small planes.