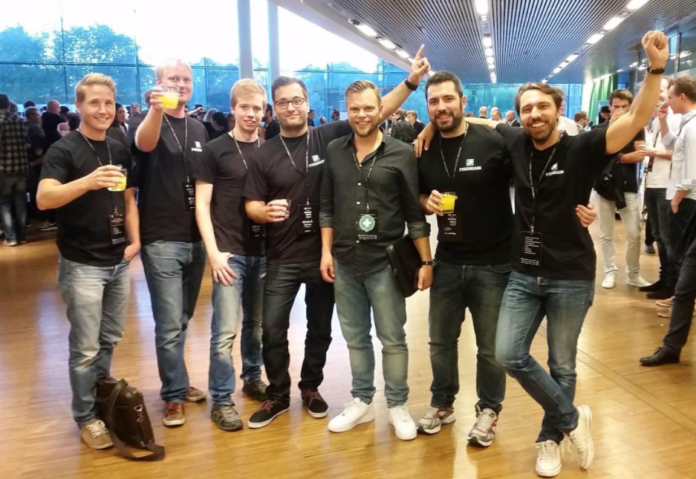 Fishbrain, the most popular mobile app and social network for sport fishing, announced today it has raised a Series B round of $13.5 million led by B Capital Group with participation from SoftBank Ventures Korea and existing investors Northzone and Industrifonden to expand its global fishing platform. The Stockholm-based company, which boasts a vibrant social network of over 5 million anglers, will use the funding to double its employees from 30 to 60 this year, accelerate user growth, and continue to build out the leading digital platform for sport fishing.

Fishbrain CEO Johan Attby stated: “Fishing is the world’s most popular hobby, and Fishbrain is the only central place for people to discover, discuss, and display their fishing knowledge and gear. Our vision is to be the angler’s constant companion from the moment you think about going fishing until you come home satisfied from a successful catch experience.”

Sport fishing is a $200 billion retail market globally and more than $46 billion is spent in the U.S. alone. Every year, more than 47 million Americans go fishing, a trend which has recently been on the rise. In 2016, Americans took 855 million total fishing trips, or 18.8 trips per person.

Gavin Teo, partner at B Capital, stated: “Social networks have evolved toward depth over breadth and Fishbrain has proven the ability to deeply engage a passionate community around the world’s biggest hobby – sport fishing.”

Fishbrain’s community of users has logged over 3.7 million catches worth of data, which are fed into a unique machine learning based model that recognizes fish species using computer vision, combines that data with weather, tide patterns and many other data points and predicts when and where users can catch their desired fish.

The funding brings Fishbrain’s total investment to $28 million. Prior earlier lead investors Northzone, Industrifonden, and others also participated in this round.

Fishbrain is available for free on iOS and Android, with a premium version starting at $5.99 per month. In addition to powering all the maps and catch information for the Recreational Boating & Fishing Federation (RBFF), the leading organization focused on increasing participation in angling and boating, Fishbrain has also partnered with C-Map to provide crowd-sourced data on depth maps within the app, and has an ongoing partnership with the US Fish and Wildlife Service and the Florida Wildlife Commission to track endangered species and capture data on population and environmental change. 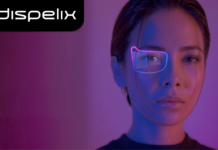