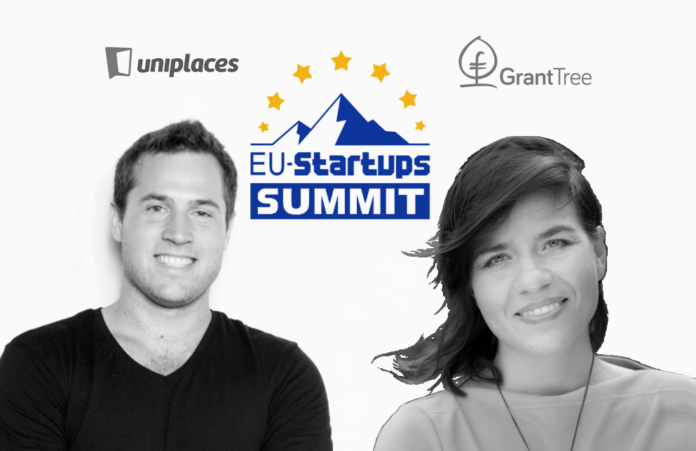 On April 24 we’re going to host the EU-Startups Summit at the Auditori AXA in Barcelona. The 5th edition of our annual flagship event will connect 750 startup founders, investors and media people from across Europe! And today we’re excited to announce two additional speaker highlights:

Paulina Sygulska Tenner is a London-based serial entrepreneur, best known for founding GrantTree in 2010 with a purpose to help navigate and automate the complex world of government funding. Since then, the team grew organically from 2 to almost 40, and raised £60 million for 600+ technology clients. In addition, GrantTree has pioneered the open salary scheme, and adopted holacracy.

Mariano Kostelec is an ambitious entrepreneur and global citizen, having lived in 10 different countries so far. He studied at King’s College London and worked for Goldman Sachs before joining Groupon to lead their expansion in Japan and China. After returning to Europe, he co-founded Uniplaces.com, which today is the largest student accommodation portal! So far, Uniplaces was able to raise about €30 million in venture capital from Atomico an other leading investors. The company is headquartered in Lisbon and today employs about 200 people. At Uniplaces, Mariano is in charge of operations, marketing and international expansion.

At the EU-Startups Summit, Mariano will share his learnings on how he and his Co-founders built the fastest-growing international website for booking student accommodation. 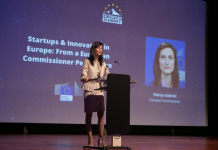 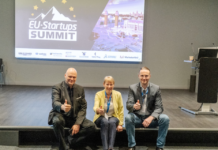 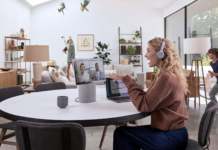 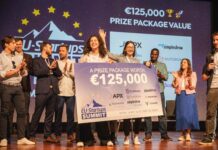 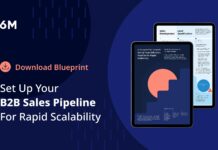 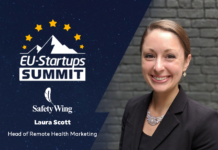