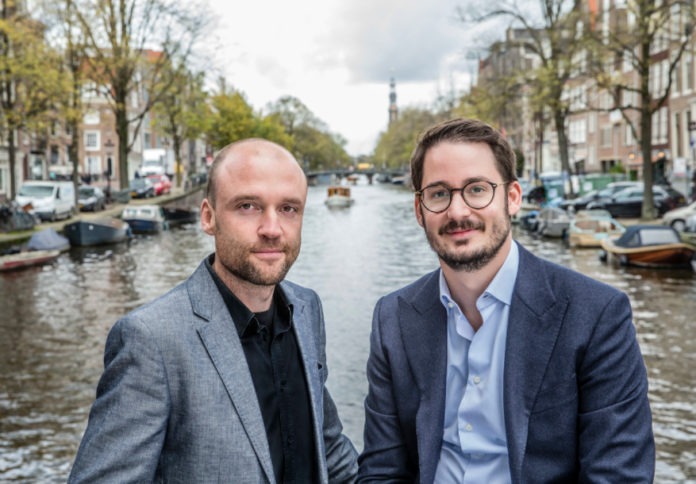 EclecticIQ, the global provider of Cyber Threat Intelligence technology solutions and Fusion Center operator today announced a Series B investment of €14 million. The funding round is led by Keen Ventures Partners with the participation of existing investors. This investment follows a Series A investment in May 2016 of €5.5 million led by INKEF with KPN Ventures also participating. In total, the Amsterdam-based company EclecticQ was able to rais more than €20 million in funding.

Founded in 2014, EclecticIQ today employs a team of 60, mostly with strong analyst backgrounds. It operates offices in Amsterdam (HQ), London, and Herndon (Virginia, USA). The Series B investment makes EclecticIQ one of the best-funded cyber security scale-ups in Europe. It will lead to accelerated expansion of the company’s workforce, with a focus on expanding its portfolio of technologies and capabilities of its Fusion Center offering.

EclecticIQ supports dedicated teams of threat analysts working continuously to de-risk an organisation’s cyber profile by building an accurate picture of its cyber threat landscape. Previously, threat intelligence capabilities were only found at organisations with the highest risks such as Governments, Critical National Infrastructures and regulated industries such as banking. Today, threat intelligence is on the agenda of many organisation’s boardrooms due to advanced attacks that often reach mainstream media and regulation requirements such as the upcoming EU General Data Protection Regulation (GDPR) and the Cybersecurity Information Sharing Act (CISA).

Joep Gommers, EclecticIQ’s CEO and founder stated: “EclecticIQ plays a pivotal role in supporting our customers and partners in their fight against the accelerating landscape of cyber threats. Agility and human enablement is key in bringing back balance in our fight against cyber adversaries. We’re in a unique position to not just enable analysts with the tools they require to be as productive as they can be, but also to give them access to the world’s leading intelligence suppliers without the hassle of complicated integration and procurement.”

The EclecticIQ platform provides an advanced analyst-centric toolset and intelligence reporting capability, including automated instrumentation of IT Security Controls for prevention and detection. It is one of the leading Threat Intelligence Platform for national governments, due to its scalability and on-premise offerings that meet the most demanding intelligence requirements.

To make cyber threat intelligence accessible to organisations with a lower cyber maturity capability, less resources and smaller budgets, EclecticIQ will further develop its product portfolio and support mid-market through modularisation. As a first step towards this goal, EclecticIQ Fusion Center Intelligence Essentials, was announced last week, enabling organisations to kick-start their threat intelligence activity. It is offered entirely online, includes a free trial, can be acquired directly and consumed immediately without complex setup.

Share
Facebook
Twitter
WhatsApp
Linkedin
Previous article
Steli Efti, Silicon Valley’s most prominent sales expert, will join us as a speaker at the EU-Startups Summit!
Next article
Hamburg-based eBlocker secures 7-digit investment to protect you and your privacy