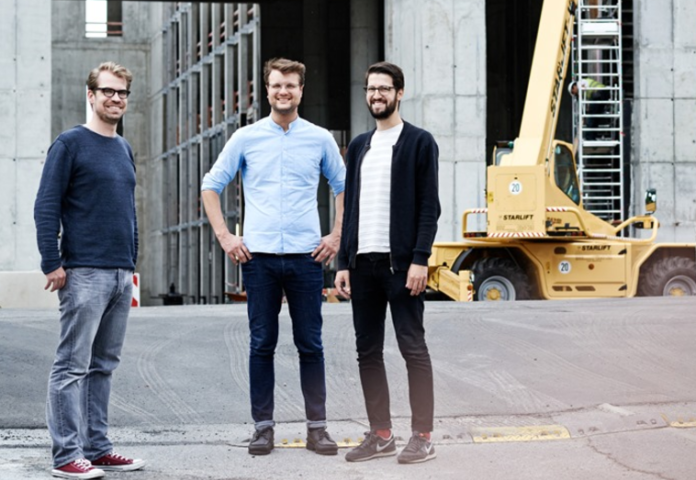 Contorion, the Berlin-based digital retail specialist for tool and industrial supply, announced today that the company has been acquired by Hoffmann SE, Europe’s leading system partner for high-quality tools. The two parties have agreed not to disclose the purchase price, but there are credible sources who said that the deal is valuing Contorion with more than €100 million. For Hoffmann SE, the acquisition represents a strategic move to expand their digital competence.

In addition to Berlin-based VC Project A, previous investors in Contorion include Klöckner & Co, one of the world’s leading steel and metal distributors and growth investor Endeit Capital. For lead investor Project A the take-over is the sixth exit from their first fund and one of their biggest success stories. Project A provided both financial and operative support to the Contorion team from the company’s inception in 2014.

Thies Sander, partner at Project A, commented: “We are delighted to see that small and medium sized enterprises, the backbone of the German economy, are beginning to see investment in startups as an opportunity. Hoffmann SE is setting an excellent example here in this regard. The acquisition of Contorion, which has shown an impressive development since its founding, is further confirmation of our investment strategy: We want to help create the digital market leaders of tomorrow.”

Dr. Frederick Roehder, the founder and managing director of Contorion stated: “We can play even better to our strengths now within the Hoffmann group. We are going to bring our respective competencies together, build on them and take advantage of our full market potential in an efficient manner. More growth is in the cards for the future.”

Contorion will continue to be managed by the existing team at their Berlin location as an independent business brand within the portfolio of the Hoffmann Group. Since its founding in spring 2014, the company has undergone considerable development: Contorion now employs 130 staff members and recorded an annual turnover of nearly €20 million in the first half of 2017.

Dr. Robert Blackburn, Chairman of the Board of Executive Directors and CEO of Hoffmann SE, explains: “This strategic move will allow us to significantly expand our expertise in the digitalization space. In future, by working together, we will be able to serve our customers even more effectively with better, faster and more detailed advice across all markets and channels.”