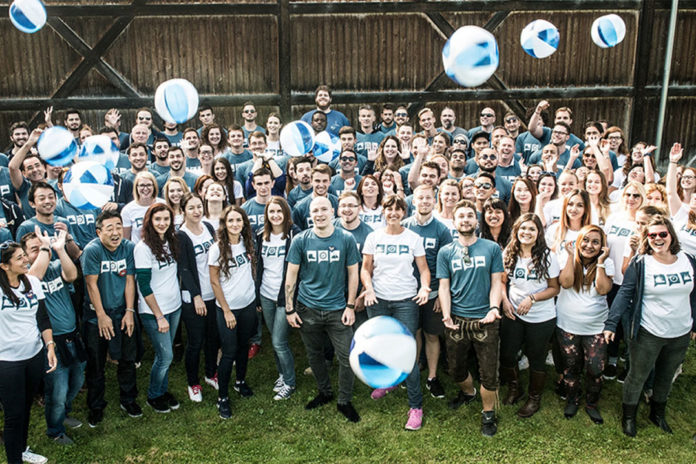 Recruit Holdings has just announced the acquisition of TrustYou, the world’s largest guest feedback platform, with the goal to further invest in the international hospitality and travel market. This marks a major milestone for TrustYou and potentially results in further growth opportunities for the Munich-based company. TrustYou’s management and the two founders, Jakob Riegger and Benjamin Jost, are committed to stay on board on a long-term basis. The financial details of the acquisition deal have not been announced yet.

Founded in 2008, TrustYou has established itself in the travel industry with its unique guest feedback platform and is currently operating from five headquarters around the globe: Germany, Romania, United States, Singapore, and Japan. TrustYou collects and analyzes approximately 100 million reviews every year for hundreds of thousands of hotels across the globe. The sophisticated platform is used by a large number of independent hotels as well as major global hotel chains such as AccorHotels, Best Western, NH Hotels, and Mövenpick Hotels. TrustYou’s review summarization and ranking data  are used by numerous search and travel sites, such as Google Search and Maps, KAYAK, Skyscanner or Hotels.com.

Benjamin Jost, CEO at TrustYou, stated: “We meticulously searched for a partner who would help support and execute TrustYou’s vision to build the world’s largest guest feedback platform while allowing us to run the company as independently as before. With Recruit, we found a partner that is eager to support us with its financial resources and knowledge which will give us the necessary boost to accelerate future growth, be it organically or via further acquisitions.”

Recruit expanded outside of Japan starting in 2009 bringing the principles of entrepreneurship and a strong sense of ownership to all their business holdings with their vast portfolio of software companies across ten major industries.

Yoshihiro Kitamura, a senior manager from Recruit Holdings, commented: “TrustYou sparked our interest three years ago with its unique technology and product portfolio, as well as its highly successful, entrepreneurial team. Its remarkable growth from a small start up to a globally operating company is very impressive to us  and we see a high potential for further growth and expansion. We are very committed to providing TrustYou with the necessary resources it needs to spearhead our big ambitions in the hospitality and travel market.”