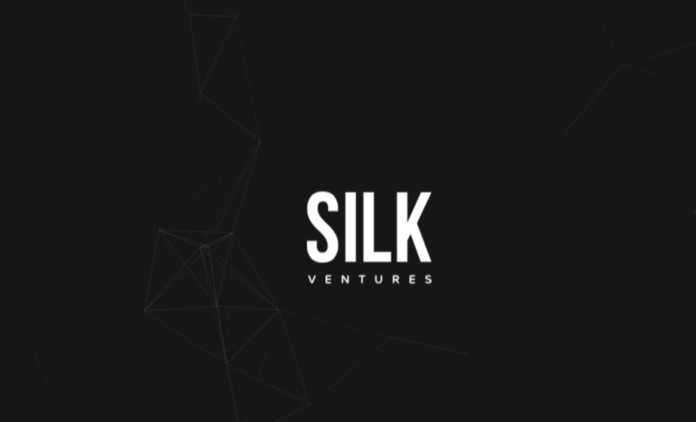 The London-, US-, and China-based VC firm SILK Ventures announced today that it has raised a $500 million fund to invest in startups from across Europe and the US. The fund was created to invest into firms from Series A upwards in all tech verticals, but mostly with an emphasis on the firms that specialize in deep tech (AI, Robotics, Internet of Things), FinTech, deep science and HealthTech.

Founded in 2015, SILK Ventures started out as a “digital accelerator” which connected startups with corporates, while creating ties with Asia. The investment firm also assisted in organizing and pitching events and startup tours to China. The “accelerator” of SILK Ventures doesn’t take any equity and also supported the banking startup Revolut.

Its brand new $500 million fund is being given 50% backing by the Chinese state-owned Assets Supervision and Administration Commission (SASAC) Shenzhen, who is filling in the role of both an LP and Strategic Partner. The remaining 50% of the fund is being drawn from a group of “confidential strategic corporations”.

According to Angelica Anton, founding partner at SILK Ventures, it’s the deep connections to Asia, and to China in particular that sets the firm apart from other VC firms. Portfolio companies of Silk Ventures will get a chance to collaborate closely with official investment departments within China’s local governments to assist their expansion into the Chinese market.

Angelica Anton, who has been an investment advisor to the People’s Republic of China in the past, stated: “We are globally aligned with expert partners in the US, Europe and Asia to work with China at the highest levels to ensure that our portfolio companies are not only well-funded, but have the best chance of success in the Asian market. SILK Ventures was built to change the way Chinese capital marries Western technologies, and we pride ourselves on the cultural and operational know-how within our expanding team.”

Other partners and associates at SILK Ventures include: Silicon Valley VC, Ian Foley; founder of China Bridge Capital, Edward Zeng; and former Goldman Sachs and Bank of China analyst, Di Ann. SILK Ventures stated that two or three officials from the Shenzhen Department of Trade and Investment will be present in the London-based office on a daily basis.