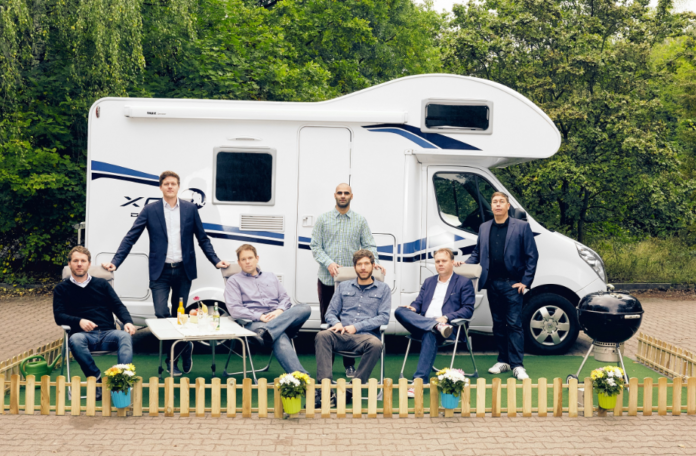 Campanda, the international platform for motorhome and campervan rentals, just announced the successful completion of the Series B financing round. Led by Michelin Travel Partner, the subsidiary of tyre manufacturer Michelin, the Berlin-based startup receives €10 million for further growth. Aside from Michelin, all existing investors also participated in the financing round: Accel, idinvest, Le Peigné, Ringier Digital Ventures, b-to-v Partners and Atlantic Labs.

Campanda is the world’s biggest online marketplace for booking recreational vehicles and is available in 44 countries and six languages. The platform enables its users to easily and conveniently rent recreational vehicles at their holiday destination. In addition to commercial RV suppliers, private owners now also have the opportunity to rent RVs.

With the help of the fresh capital, Campanda plans to strategically expand the current team of 45 employees at three sites, to tackle new markets and to further enhance its fleet of currently 26,258 vehicles.

Chris Möller, founder and CEO of Campanda, stated: “Just like our existing investors, Michelin shares our understanding of travel in the 21st century: to plan and book online while also sustainably harnessing existing rental resources.”

Thanks to the latest financial injection, total investments for Campanda have increased to €17 million. After several contributions by business angels during the launch of the platform in 2013, Campanda had already raised €5 million in May 2015 by, among other, their leading investor Ecomobility Ventures.

Amsterdam-based Productpine picks up €2.5 million for its direct-to-consumer marketplace