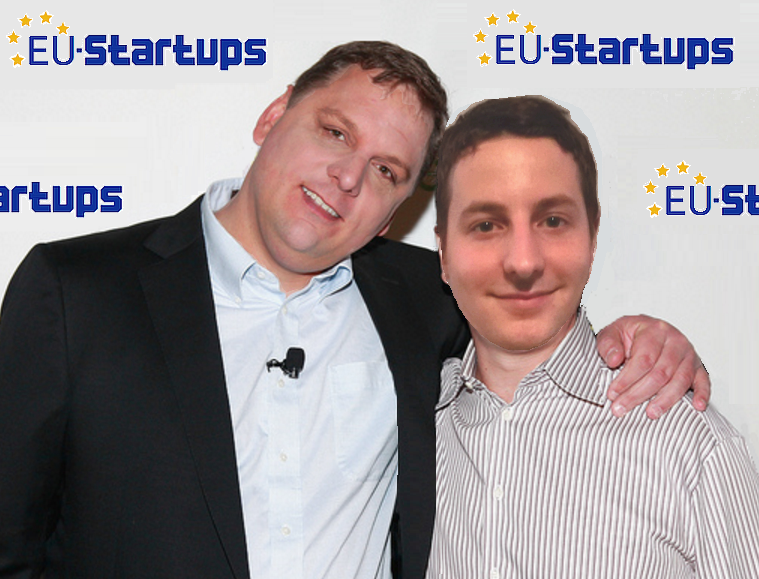 Almost exactly 5 years and 5 months after the official launch, EU-Startups.com is announcing today that it has just been acquired by the TechCrunch founder Michael Arrington. The American tech blog legend agreed to purchase 100% of Menlo Media, the parent company of EU-Startups, in an all-cash deal for $2.5 million. EU-Startups.com was founded in 2010 and is today one of the leading startups blogs in Europe.

Michael Arrington stated: “The future of technology startups is in Europe. The relatively low Euro rate and the much lower startup valuations (compared to the US), will lead to a huge shift of venture capital towards Europe. This will happen within the next 3 years. I want to be as close to the action as possible. This is why I decided move to Berlin and start blogging again. It was a no-brainer to acquire the pioneering startup blog EU-Startups.com instead of starting completely from scratch”.

Michael Arrington sold TechCrunch to AOL back in 2010 for more than $25 million. Shortly afterwards he started the CrunchFund and became a venture capitalist. In the end of 2015, he started to get bored by his investment activities and traveled across Europe for 3 months. Only two weeks after landing in Germany, he signed the deal to acquire EU-Startups.com.

EU-Startups founder Thomas Ohr stated: “I had big plans for EU-Startups, but $2.5 million are $2.5 million, and since I’m the only shareholder in the company, I decided to take the money and run!”

Thomas Ohr will stay on board till the end of the year to advice Michael Arrington on European startups. Afterwards he plans to create a pre-seed investment fund which will simply be called “StartFund”.

By the way: The first public appearance of Michael Arrington as the new owner and editor of EU-Startups will be during the EU-Startups Conference 2016, on June 24 in Berlin.  See you there!