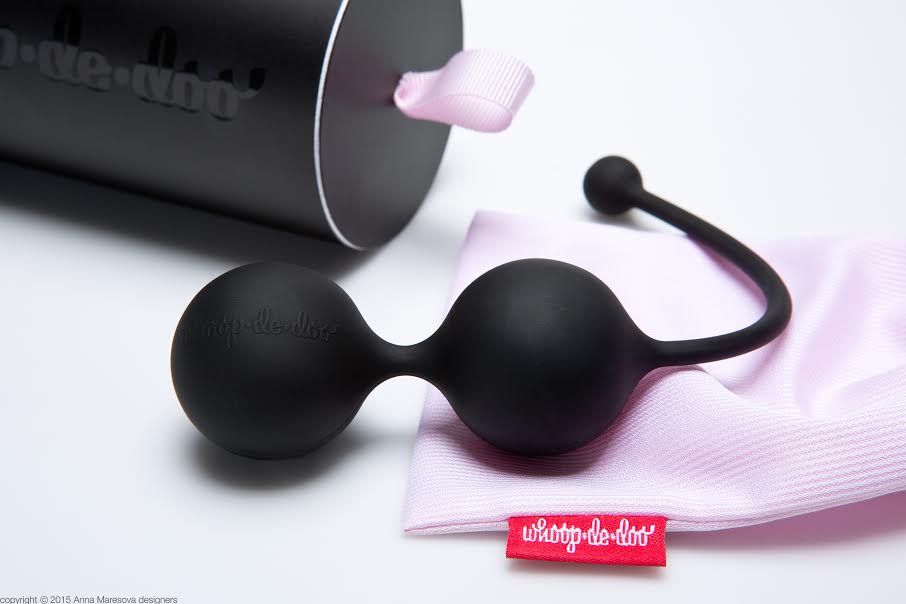 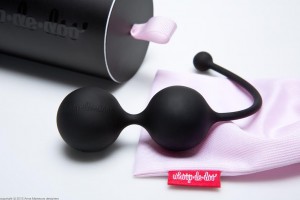 There are few subjects in the world of design that generate as many contradictory reactions as the subject of sex toys. Despite the fact that instilling quality in an act as natural as sex is highly beneficial to society (not to mention the numerous health benefits of sex), sex toys remain a taboo topic for the majority of us.

The young Czech design student Anna Maresova is an award-winning Czech product designer specializing in industrial design. She studied product design at the Faculty of Art and Design of J. E. Purkyne University in Usti nad Labem as well as at the University of Derby. Her bachelor’s thesis was titled “Tram for Prague” and received many awards, including the National Technical Museum’s Award, the Excellent Student Design Award, and the Prestige Award at the Biennial of Industrial Design BIO 22, where it also won the award for best student work. Her master’s thesis, “A Set of Erotic Aids for Women”, received a lot of media attention. It was awarded the National Prize for Student Design in 2011, Exit Design 2011, and was ranked as Prototype of the Year by the magazine Dolce Vita. Anna has twice been nominated for Discovery of the Year for Czech Grand Design. Currently, she is working on sustainable design in her own studio known as Anna Maresova Designers as well as on the Whoop.de.doo brand.

“I spent a good deal of time trying to find the right form for sex toys, and it was very clear that I had touched on a sensitive yet very important topic for many people. One in two women uses a sex toy, yet many women are still struggling with feelings of shame and embarrassment. I believe sex toys should be elegant, light, and delicate, not just weird or bizarre. I’m trying to change perceptions and help make sexuality a more intimate part of our lives and unlock the full potential of how people can enjoy sex and simply be happier.”

Anna’s clean designs and style of communication have even caught the attention of older generations, and her extensive research has helped shed new light on the differences between men and women in their perception of sex toys. Whoop.de.doo products are made of an inviting, velvety material: certified medical-grade silicone tested at the Czech National Institute of Health. It’s pleasant to the touch; it’s flexible; it’s hypoallergenic. And, according to Anna’s research, it’s precisely material that is most important to women when choosing a sex toy. With its next product, the Vibrator, Whoop.de.doo is demonstrating that beauty is indeed found in simplicity.

Because getting this product on the market is going to require significantly greater resources than the Venus Balls, Anna and her team have decided to raise the necessary capital by means of a campaign on Indiegogo with a target sum of $100,000 USD to help finance prototypes, molds, and materials with delivery to customers in time for Christmas 2015.

Whoop.de.doo products are manufactured in the Czech Republic and will continue to be manufactured there in order to ensure the highest possible standards of quality.

Peter Kovacs
Peter Kovacs is the Co-Founder of Global Startup Awards, xLabs and IseeQ . He contributes to EU-Startups with founder interviews and stories, mostly from the CEE region.
RELATED ARTICLES
Czechia-Startups