The sports career network Fieldoo.com has launched an interesting new service for soccer-players and agents. The players’ part, recently launched, gives footballers (soccer-players) a chance to showcase skills and achievements on their own profile page. With the agents’ platform -which will be released soon- players will also have an option to network with them, other players and clubs. After a successful test period, Fieldoo.com now boasts a rapidly expanding player base from around the globe; players from more than 40 countries already have their own online presence on Fieldoo’s website.

The founders of the Slovenian startup Fieldoo.com stated: “In recent years we have seen a great number of online services offering statistic data and game data analysis mainly for top clubs and teams over the world. Yet we are turning back to the heart of the game, its players, to every player out there, who is dreaming to become a new star, or every local hero who just wants to make life-time memories of his football talent. Football truly is the world’s game, and Fieldoo will allow footballers and also agents everywhere showcase their own unique skills to help boost their career.”

With all above stated, Fieldoo could also have the potential to turn into an attractive database of profiles, goals, spectacular moves and video highlights of players for football fans and enthusiasts around the world. Fieldoo.com is now open for anyone looking to give a kick-start to their professional sporting career. Check out their video below: 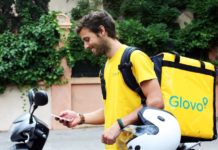 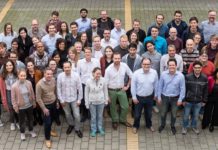 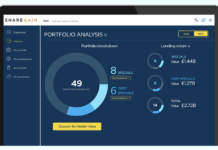 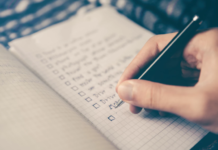 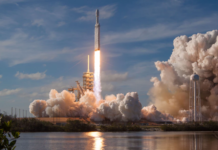 7 steps to successfully launch and grow your startup 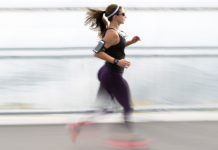 ABOUT US
EU-Startups.com is the leading online magazine about startups in Europe. Learn more about us and our advertising options.
FOLLOW US
© Menlo Media S.L. - All rights reserved.
3/6
You can read only 3 more articles for free this week. Become a CLUB Member for unlimited access to EU-Startups.