Skype’s founders are working on a video startup called VDIO 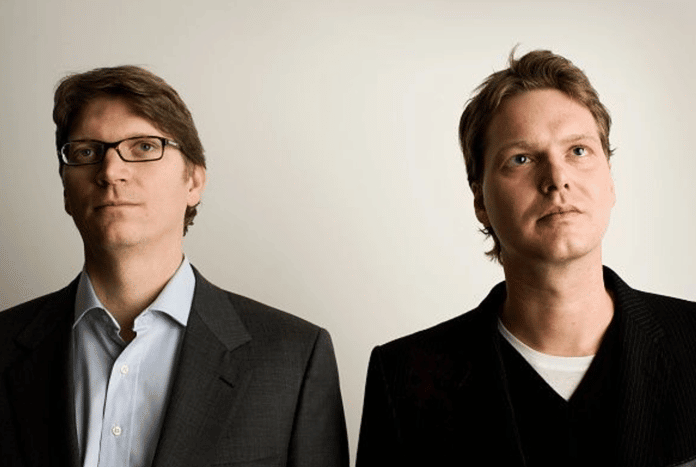 According to GigaOm, Skype’s founders Niklas Zennstrom and Janus Friis are working on a new video startup called VDIO, which will rival Netflix (Update – January 2023: The startup seems to be no longer in business under this name and we therefore deactivated the link).

Niklas and Janus are living in London these days and seem to have apparently been quietly assembling an A-team of media and technology experts to launch a website that seems likely to replicate the model behind their music subscription site Rdio in the video space.

Details about the so-called VDIO-project are pretty hush-hush right now, and the site is currently in closed beta. According to Gigaom, the Skype-founders’ new venture is being funded with $5.6 million which was raised in October 2010. Other big names involved with the project include Semion Smushkevich, who helped sell Skype to Microsoft, Joseph Miller and Ian Aaron, the former TV Guide president.

VDIO seems to be headquartered in the US, although it will launch in the UK first. Logging in with Facebook from Germany, you get a screen that says “We’re sorry but VDIO is currently available in the UK only.” VDIO’s success will most likely depend on its access to content and international rights from content producers like AMC, Showtime, Warner Bros. and other big players.

VDIO isn’t the first attempt of the two Skype founders to build a big platform related to video. In 2007 they had already launched Joost, a peer-to-peer video site, that never really caught on.

Share
Facebook
Twitter
WhatsApp
Linkedin
Previous article
Which is better? Traditional IT infrastructure vs. the cloud (Part I)
Next article
Fantasy Shopper launches its social shopping game in the UK