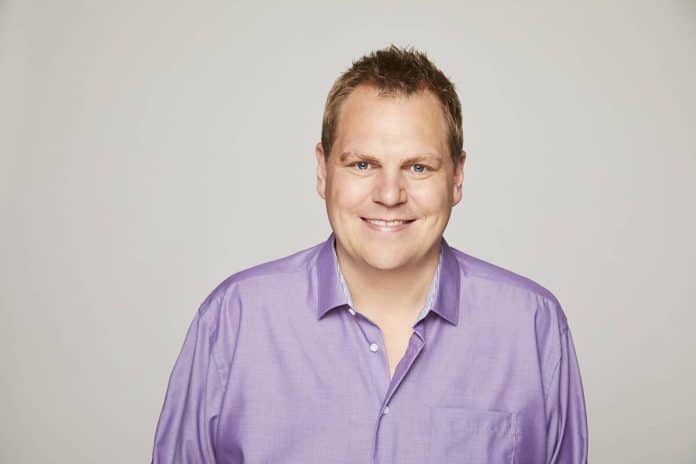 We currently had the chance to interview Jens Begemann, the founder and CEO of wooga.

The social games company was founded in January 2009 and is based in Berlin. With games like Brain Buddies, Bubble Island, Monster World and Happy Hospital, the young company is already among the top seven Facebook game developers by number of active users.

When did you or your co-founder have the idea for wooga and what made you sure it was the right one?

I was Chief Product Officer at Jamba (aka Jamster – some may remember the Crazy Frog ringtone) and left in summer of 2008 to start a company, but I had no idea what it would be about. I then travelled and talked to a lot of people for around 2 months and then decided to do something in casual games for the browser. Within the next few weeks this changed to social games and we formally founded wooga in January 2009.

How did you finance the startup phase of Wooga?

My co-founder and I put our savings into wooga and used that to develop our first game Brain Buddies. As soon as we were ready to launch on Facebook in summer of 2009 we got VC funding.

What were the main stumbling blocks of your first year as an entrepreneur?

Finding the best and right people was and still is the most important and most difficult challenge.

Looking back, what would you do differently in the initial startup stage?

I would have made a farming game as our first title. This was a few months before FarmVille, but nobody could have predicted that success. We are very happy with what we achieved: We are now the seventh largest social game company in the world.

What makes Wooga unique or better as other services out there?

Our social games are very high quality with great attention to detail and a lot of emotions.

Where do you like to see wooga in 3 years?

What would you do for a living, if you had not started a business?

I would be probably run a web company that I don’t own, or be responsible for product at a bigger internet business. But I don’t want to go back. I love being an entrepreneur.

What was your worst business idea yet?

In early 2001, I was planning to found a startup that innovated in search engine functionalities, but I didn’t do it in the end (the bubble collapsed) and that was good. I probably wouldn’t have had a chance against Google.

What are your thoughts on the startup scene within the European Union -do you think it will ever become competitive in relation to the US scene?

We should stop trying to re-create Silicon Valley in Europe, because the Bay Area is unique. But Europe is also unique and different than San Francisco. I think for start ups with an international focus it’s even easier to start in Europe as localization is more in the DNA of Europeans.

Find this interesting? Be sure to check out all our other interviews with top European founders here!