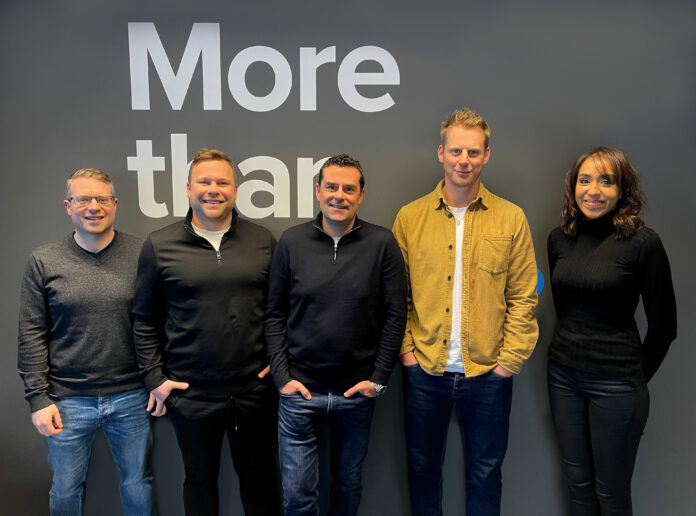 Manchester-based Orka Technology Group (Orka) has secured about €3.5 million for its tech-based solution for shift workers and their employers. The fresh capital was left by Praetura Ventures.

Whilst the ways of working across the world have undergone a fundamental shift, Orka is offering a solution that will revolutionise recruitment for flexible and shift workers. The startup’s platform enables workers to find temporary employment with large organisations (Orka Works), provides a flexible payment product that allows workers to access 50% of their wages as soon as they’ve earned them (Orka Pay), and, a soon-to-be-launched passport system that will eliminate the need for background assessments every time someone sources work through Orka (Orka Check).

Founded in 2016, Orka believes it can cater to the shift toward flexible employment taking place across many industries with its products – catering to the needs of an estimated 85% of the global workforce. The aim is to create an accessible, seamless and integrated experience for shift workers which makes their lives easier and removes existing barriers.

Tom Pickersgill, co-founder and CEO of Orka said: “We have been growing at pace over the past four years with a vision to transform the sourcing, onboarding and payment experience for both employers and their employees, culminating in the ultimate infrastructure for hourly-paid workforces.

In this time, the employment landscape has changed dramatically and shift workers, who make up 85 per cent of the global workforce, are becoming even more flexible and keener to adopt technology that can support their needs. They are now looking for work that fits around their life without having to navigate the often-complex job hunting process.”

Already, more than 60k people use Orka’s products, and it’s now forging its reputation as the go-to tech solution for shift workers. In an average month, Orka helps 6,000 people source work across more than 2,000 sites nationwide, and it currently works with over half of the UK’s top 30 security companies, including leading names such as G4S, ISS and Wilson James.

This fresh funding boost, coming a year after a raise of €33.5 million, will be used by the recruitment innovators to accelerate product development, grow its API integration programme and target growth in new markets, including in the mechanical and electrical sectors. Further, the team plans to build out its data science and machine learning ambitions to automate as many of the tasks carried out by workers and employers as possible, enabling faster and more frictionless processes on both sides.

David Foreman, managing director of Praetura Ventures, added: “Our mission has long been to support brilliant Northern businesses with exceptional founders. Orka ticks both boxes and we’re looking forward to working closely with the team as they continue to address many of the pain points that exist within the shift work and labour space, including a lack of transparency when putting candidates forward for roles.