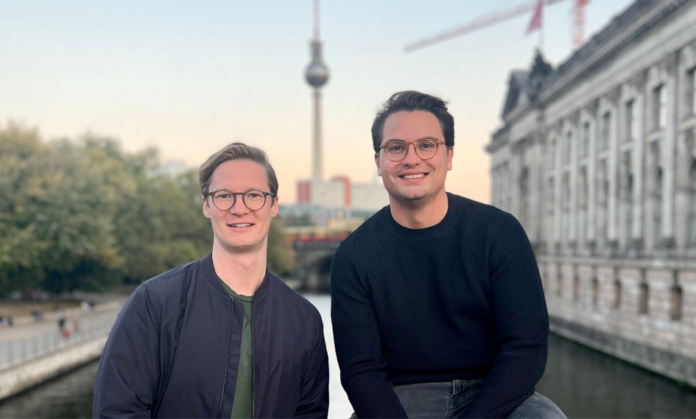 The Berlin-based startup ahead, which set out to help you master your emotions, has today emerged from stealth mode and announced a €1.12 million pre-seed funding round for its emotional intelligence training app.

The launch of ahead is backed by lead investor Speedinvest, with participation from prominent US and European business angels – including TinyVC’s Philipp Moehring; the founders of Casper Sleep; Tier Mobility’s Dr. Julian Blessin, Helpling’s Philip Huffmann, and former N26 CTO Christian Rebernik.

Co-founded by Kai Koch (ex-Helpling / Casper Sleep VP) and John Roggan, ahead trains users to deal with skills like managing their temper, and being assertive, charming or empathetic. The app offers 2-4 minute sessions that prepare users to apply the techniques they learn in real life.

ahead is currently in beta testing with thousands of users globally, and the founders plan to launch in English speaking markets with a focus on the US later this year.

Whith its ahead app, the startup focuses on establishing new behaviours and smart psychological habits, like taking a long deep breath before deciding how to react to your partner unplugging your phone again.

Kai Koch and John Roggan had both been reading books, watching TED talks, and doing coaching on emotional intelligence for years, yet without seeing any lasting improvements.

Co-founder Kai Koch stated: “There’s a $100 billion self-improvement industry promising to make us emotionally smarter. But we are lying to ourselves if we believe we can learn a skill by watching others and not actually doing it ourselves. We want to give everyone the chance to improve their emotional intelligence, so we’ll all fight less, laugh more, and be happier together.”

Michael Schuster, Founding Partner at SpeedInvest, commented: “Emotional Intelligence is an intrinsic human desire and key skill of the future. It represents a massive, underserved opportunity. We are more than thrilled to back ahead on its journey to make us emotionally smarter”