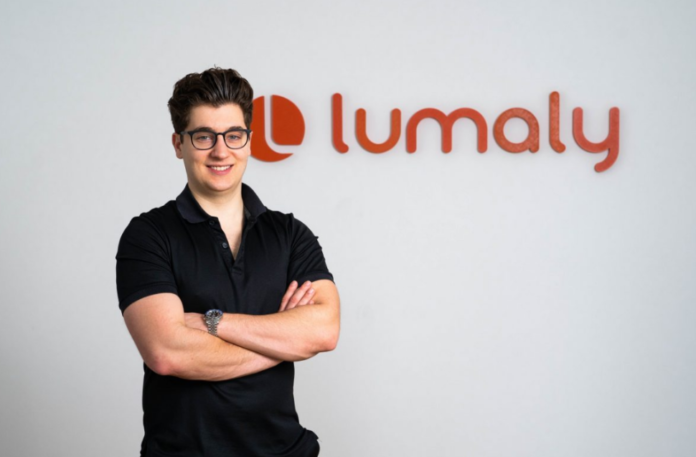 Only a few months after its seed financing round in the beginning of this year, the Berlin-based coupon startup Lumaly has now successfully closed its next financing round. With the seven-figure sum, the young company aims to further drive its growth.

Lumaly was founded in the first quarter of 2021 by Noah Fischer and Marcel Schwarz. The free browser extension automatically shows users all available voucher codes in currently over 2,000 stores with just one click and thus offers not only cost advantages, but also enormous time savings.

In the U.S., a quite similar coupon startup called Honey already inspires more than ten million users with its concept of automatic coupon search. Lumaly seems to have gotten inspired by this business model and now aims to build on top of this idea, starting in Germany, but with an international expansion coming up soon.

Lumaly founder and CEO Noah Fischer commented: “Everyone wants to save as much as possible when shopping but researching working coupon codes is annoying and time-consuming for online shoppers. “We wanted to bring such a solution to Germany with Lumaly and fundamentally change the shopping experience with additional planned functions. In this way, we will be able to stand out clearly from the competition in the future, even in an international comparison.”

Lumaly already makes voucher suggestions to its users based on their shopping preferences via the Discover function. Registered users can also benefit from cashback promotions.

In the last few months, the startup has seen some strong growth numbers. Numerous new stores have been connected and the six-figure user base has so far turned over more than €10 million via Lumaly. With the fresh capital, the focus is on continuing the current growth course. In addition to the expansion of the team with 14 employees so far, this includes the acquisition of new stores and affiliate partners. The young company plans to close its Series A investment round in the fall.