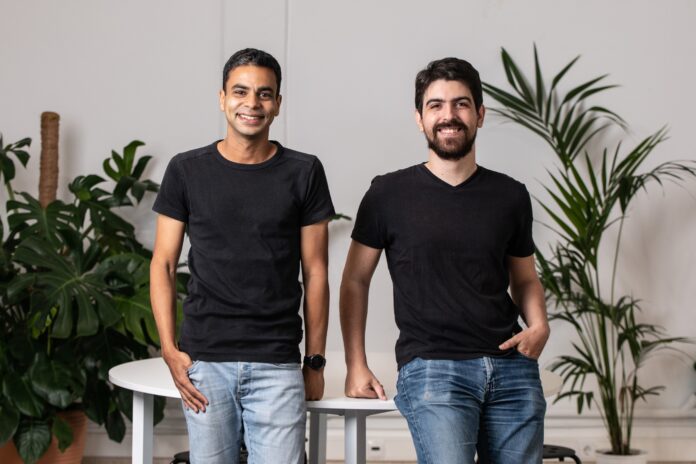 Kitch, a Lisbon-based tech startup whose mission is to help restaurants go digital without letting go of their independence, is announcing today the closing of its seed round of financing, having raised €3.25 million. The round is being led by Atlantic Food Labs, with the participation of Market One Capital and the company’s initial investors, Seedcamp and Mustard Seed MAZE.

Kitch launched a year ago, in March 2020. Upon launching the startup was focused on enabling everyone in the city to have the dishes from their favourite restaurants at home while allowing these restaurants to serve the city from kitchens designed especially for food delivery services. As part of their offering, Kitch started developing its own proprietary technology to make the most out of delivery.

As a result, Kitch decided to double-down on developing the technology to empower food businesses to be in control of their digital orders, and on making it available to all restaurants wanting to do so.

Rui Bento, co-founder and CEO explained: “Our mission at Kitch is to allow restaurants to sell their dishes online on their terms, and to preserve their independence in the digital space. With the pandemic, the demand for online delivery exploded, and as restaurants tried hard to adapt, their struggles became even clearer: the steep costs, the operational complexity, the loss of control. We felt that Kitch could make a difference, and we are committed to making available and to keep developing the tools that enable restaurants to retain their independence and to regain control of their digital businesses”.

“Kitch has shown remarkable traction within a very short time, in a market that continues to grow rapidly”, said Patrick Huber, Partner at Atlantic Food Labs. “We’re excited about teaming up with Kitch and empowering restaurants all over Europe to remain independent and to stay in control of their businesses even as they go online.“

In its mission to enable restaurants to retain their independence in the digital space, Kitch provides a technology platform that focuses on providing control and simplicity to their digital operations, while allowing them to maximize their sales and reducing associated costs.

With this single, one-stop-shop solution, restaurants can simplify their operations, stay closer to their customers, and more easily reach their online sales potential, while they have the right tools and information to reduce the costs and fees of doing digital orders.

Kitch is currently serving restaurants in Portugal – both in the Greater Lisbon and Greater Porto areas – and gearing up to expand its operations to other European countries. Spain is right around the corner, with the startup getting ready to start serving restaurants in Madrid before the end of the quarter.