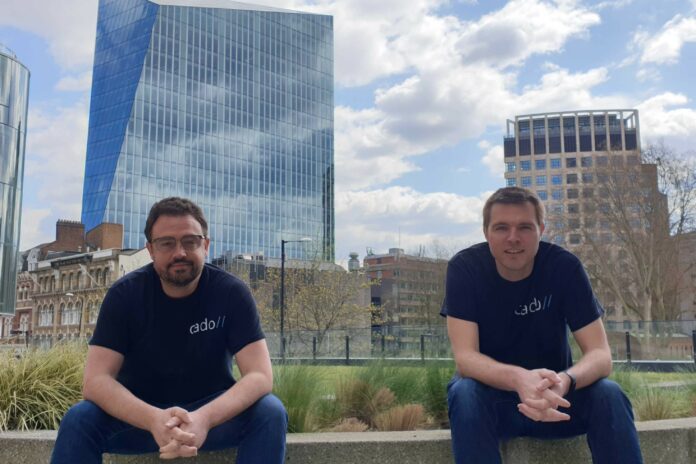 Cado Security, provider of the one of the first and only cloud-native digital forensics platform, today announced that it closed an approx. €8.3 million in Series A funding, bringing the company’s total capital raised to around €9.6 million. Led by Blossom Capital with participation from existing investors including Ten Eleven Ventures, the new funding comes only six months after the company closed its seed round, due to the significant demand for its platform. The new capital will be used to accelerate Cado Security’s growth through the expansion of key functions including engineering, customer support and go-to-market operations.

According to Gartner, nearly 70% of enterprises plan to accelerate spending in cloud services in 2021. As more data moves to the cloud, attacks on cloud infrastructures are increasing significantly, putting new pressures on security teams to respond quickly. When a cyber incident occurs in the cloud today, forensic analysts spend countless days using a patchwork of rudimentary tools to manually collect and process the data needed for an investigation.

“Over the past year, enterprises have compressed their cloud adoption timelines while protecting the applications that enable their remote workforces,” said Imran Ghory, partner at Blossom Capital. “Yet as high-profile breaches like SolarWinds illustrate, the complexity of cloud environments makes rapid investigation and response extremely difficult since security analysts typically are not trained as cloud experts. Cado Security solves for this with an elegant solution that automates time-consuming tasks like capturing forensically sound cloud data so security teams can move faster and more efficiently. The opportunity to help Cado Security scale rapidly is a terrific one for Blossom Capital.”

When security teams detect malicious activity in cloud environments, they must immediately respond to triage and understand the incident. During this process, forensic analysts typically only have 5% or less of the data available to them to conduct the investigation. With so little information, they often determine that it’s not worth further investigation due to the level of effort required to dig deeper.

The Cado Response platform (founded in 2020) automates data collection from multiple sources, including cloud and containers, while also supporting traditional, on-premises systems to provide 100% of the data with no extra effort. Its patent-pending architecture scales up and down to provide rapid processing when needed, and save costs when not. Its analytics engine correlates all systems, users, processes and files so analysts can immediately visualize the scope and conduct an investigation in aggregate, rather than analyzing at the system level, in order to get to the root cause of an incident quickly and precisely.

“Sophisticated threat actors are more adept at using the complexity of cloud environments to their advantage,” said Matt Georgy, CTO of [redacted] and Cado Security advisor. “We use Cado Security to level the playing field by enabling our analysts to move faster than the attackers in investigating malicious activity in the cloud. Cado’s solution is not only modern and scalable, but it also can ensure all legal and regulatory compliance standards have been met.”

“Legacy forensic tools were built decades ago to support on-premises environments, but the problem is that data doesn’t live there anymore. It’s moving to the cloud at exponential rates and where data goes, cyber attackers follow,” said James Campbell, CEO and co-founder of Cado Security. “We’re bringing our decades of experience helping enterprises respond to cyber incidents and knowledge of cloud forensics to automate and centralize what’s required to investigate a breach at cloud speed. This funding allows us to significantly grow our team and expand the value of the Cado Response platform for our customers.”