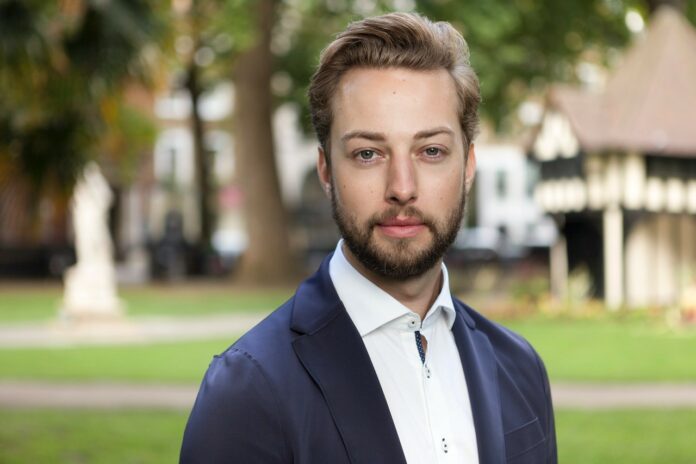 Berlin-based GRID esports has raised €8.3 million in a round backed by Alinea Capital, Bumble Ventures, Tar Heel Capital Pathfinder, Agileo Ventures, and NFL player JuJu Smith-Schuster. The round brings the startup’s total raised to around €9.7 million, and will be designated to its continued US expansion, and the growth of its data platform.

Founded in 2018, GRID is an e-sports-focused data analysis company. It allows publishers, tournaments, teams, and broadcasts to unlock the engagement and monetization potential of their official in-game data.

Some real life use cases include tournament organisers using GRIPS’s official data in order to extract official player data and monetise said insights. It can also tell who is going to win a match, as well as pull out information that is useful for esports commentators as they watch live matches. For instance, Elo Entertainment uses GRID to predict who will win League of Legends matches, as well as monitor elements such as the number of tasks a player can get done in a minute.

CEO Moritz Mauer explained: “I saw that the sports data companies are not well equipped to deal with esports data challenges at all. It’s an ever-evolving space, and so you can’t have a static data framework. On top of that, the data has been collected manually. That puts a limit on the accuracy and the speed at which the data can be obtained.”

William Hatle, Portfolio Manager and Partner of Alinea Capital added: “We are impressed by the early success of Moritz and his team, already establishing GRID as the esports data market leader. We believe GRID’s unmatched esports knowledge and intense focus on delivering top service to its partners and clients is the reason for their success and will continue to be so in the future.”