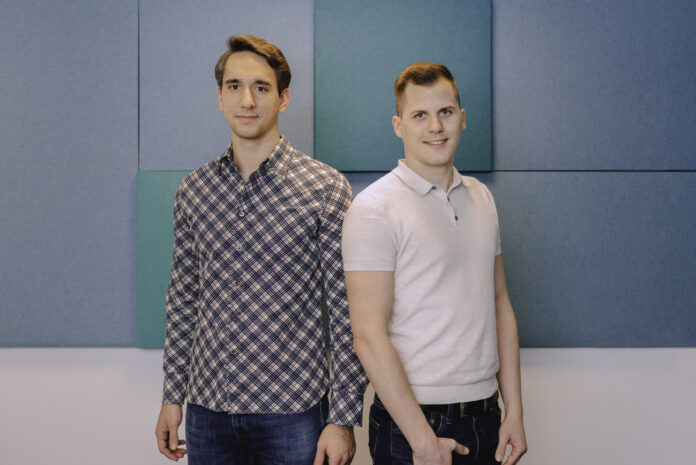 Hungary based SEON which helps online businesses fight online fraud, just announced its first round of VC investment of €10 million led by Swedish VC Creandum a few days ago, which is the largest Series A round to date in the startup history of Hungary.

The recent round was led by Creandum, the venture capital firm known for backing the biggest European tech success stories such as Spotify, Klarna and Bolt. Angels joining their Series A also include founders of N26, SumUp, Tide, Onfido and ComplyAdvantage as well as the ex-CPO of iZettle and ex-CFO of Revolut.

SEON is a fraud-detection solution that identifies real customers by real time digital footprint analysis, to identify false accounts and prevent fraudulent transactions from taking place. Their accuracy is said to be 80% now. They already have clients on board like Patreon, AirFrance, Rivalry and Ladbrokes and their Client engagement is 99,5%.

Having launched in the second half of 2017, SEON has been consistently profitable since the end of 2019 and being beneficiaries of the pandemic, their growth have further accelerated in 2020.

SEON’s two founders, Tamás Kádár and Bence Jendruszak have announced of using this round to scale up their Budapest and London offices, hiring around 100 new employees in these 2 locations, and to open up new business development focused offices in Hong Kong or Singapore to focus on the Asia-Pacific region, and in Austin, Texas to enter the US market.