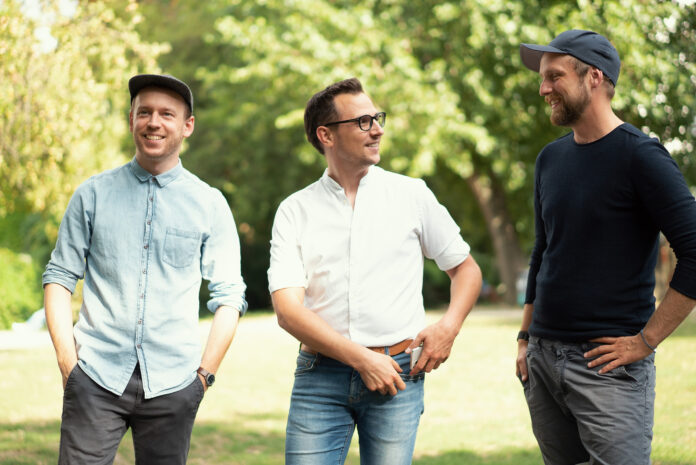 Klima, a new climate app, launches today with a mission to empower everyone to take immediate climate action from the palm of their hand. With €5 million in seed funding from some of Germany’s top VCs and business angels, the social startup aims to turn carbon-neutral living into a mass movement.

Klima, founded in 2019, allows anyone to become carbon neutral with the tap of a button. You can calculate your carbon footprint and support science-backed climate projects that remove or prevent the same emissions elsewhere. Users can measurably reduce CO2 emissions around the globe and offset their own footprints by contributing to projects like planting biodiverse tropical forests, transforming the Saharan sun into green energy, or other successful climate initiatives. Klima’s projects all rank among the top ten most effective climate solutions worldwide and meet the highest quality standards for certified carbon offsetting. This efficiency is passed on to the user: For an average American, neutralising your footprint with Klima costs around €17 a month.

While carbon offsets are a very efficient way to take climate action, tools for individuals have so far lacked the transparency and usability needed for widespread adoption. Klima is here to change that. “To solve climate change, we need to get everyone involved. That means removing any entry barriers first,” says Markus Gilles, CEO and co-founder. Klima aims to make carbon neutral living radically easy, with user-friendly design, high impact transparency, and tips on how to live climate-consciously. The app shows in real-time the positive effects your commitment has on the planet.

“With Klima, neutralising your footprint becomes simple, effective, and transparent. But this is only the beginning”, said Gilles. Klima’s long term vision is to supercharge users’ impact by connecting individual and collective action and turning carbon-neutral living into a mass movement. “We want to build the tools for a global community of everyday climate heroes.”

To bring its vision to life, the social startup raised €5 million in seed funding. It’s backed by some of Berlin’s best-known tech entrepreneurs, including Christian Reber, Founder of Pitch; Jens Begemenn, Founder of Wooga; and Niklas Jansen, co-founder of Blinkist; as well as Germany’s top tier VC firms e.ventures, 468 Capital, and HV Holtzbrinck Ventures. “If an app can remove the friction from turning climate concern into climate action, the positive impact will be gigantic,” explains Jonathan Becker, partner at e.ventures. Christian Reber adds that “By being obsessively UX-focused the Klima team is best positioned to define what offsetting 2.0 needs to look like to unlock individual climate action at scale.”