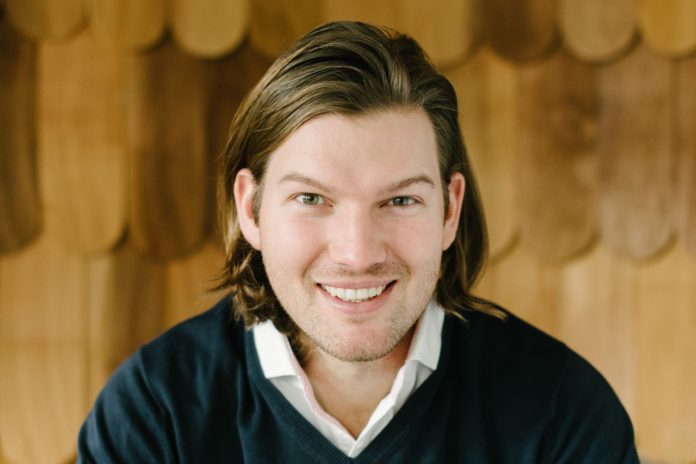 Online challenger bank N26 has today announced an extension of its Series D funding round to €520 million, with a further increase of more than €92 million coming from all of the company’s major investors. To date, N26 has raised close to €736 million, keeping its  valuation at around €3.2 billion. N26 is today one of the highest valued and most well-funded fintech companies globally.

Founded in 2013 in Berlin, today N26 has more than 5 million customers in 25 markets (most recently expanding to the US and also Brazil), and employs more than 1500 employees across 5 office locations: Berlin, New York, Barcelona, Vienna and São Paulo. N26 has previously hit the news as Germany’s highest valued startup and one of the world’s most valuable fintechs, and continues to grow at an ever-faster pace, with backing from some of the world’s most well-known venture capital firms.

The recently raised funds as part of the startup’s Series D round will be used to accelerate N26’s product development and strengthen its footprint in its core markets, where the demand for mobile banking is higher than ever before.

“The adoption of digital banking is accelerating as the world adjusts to a new normal. As one of the world’s leading challenger banks, N26 is front and centre in this shift, driving global innovation from our base in Europe. With banking from home now more important than ever, we want to make sure that everyone can open a bank account in minutes to explore the freedom and safety of mobile banking,” said Valentin Stalf, co-founder and CEO of N26.

The extension underscores the strong commitment from N26’s investor base to its long-term vision of building a bank the world loves to use.

“In these turbulent times, digital banking is no longer a thing of the future, but a part of everyday reality. With 5 million customers today, N26 is just at the beginning of their journey to transform the face of banking globally. This funding extension will help an already well-funded and successful business take the lead at a time when people are embracing digital banking more than ever,” said James Fitzerald from New York based venture capital fund, Valar Ventures.

With changes in consumer spending , banking habits and attitudes towards saving in the wake of the COVID19 crisis, The Mobile Bank is expecting a long-term shift in digital banking adoption overall.

“The last month has already seen many people embrace banking from home, move away from cash, and towards contactless payments and e-commerce. We’ve even seen unprecedented growth in online spending amongst customers above the age of 65 – an important sign that digital banking is becoming increasingly relevant for everyone. Our product teams have responded to this by accelerating new features to market, and will continue to build still more innovative products to help people bank seamlessly and safely on their mobile phones, no matter where they are,” added Maximilian Tayenthal, co-founder of N26, highlighting N26’s new instant banking feature that allows customers to add a digital version of a new card to their mobile wallet, giving them immediate access to contactless payments, even without a physical card.

In the coming months, N26 will continue to invest in growing its presence across its 24 European markets and the US. The mobile bank is also laying the groundwork for its next market entry, and is in the process of applying for a local fintech license in Brazil.