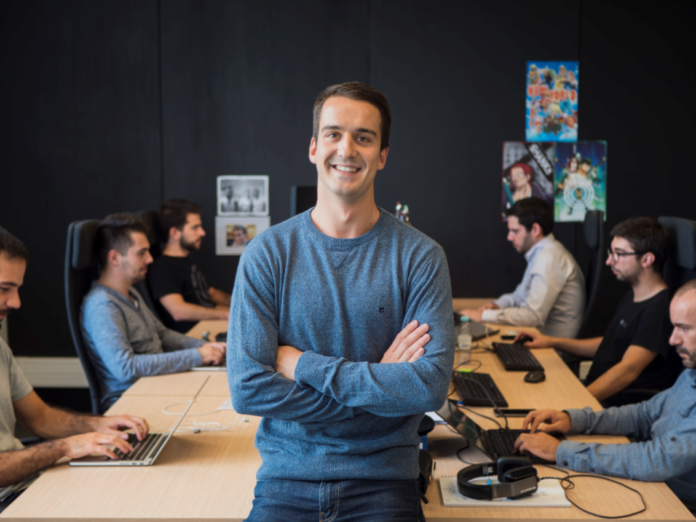 Portuguese startup HypeLabs announced today a €2.7 million seed round led by innogy Innovation Hub. Other investors in the round include EDP Ventures, Deutsche Telekom, AngelPad, Caixa Capital, NovaBase Capital and Mustard Seed. It will use the new funding to strengthen its team, support international growth and further its mission of providing internet-free connectivity for everyone.

HypeLabs was founded in 2016 on the belief that connectivity matters. After observing there was a huge gap between the way people connect and access information across developed and developing countries, HypeLabs launched its mission to make connectivity accessible for everyone.

In order to achieve this vision, HypeLabs created the Hype SDK, an interoperable mesh networking software that improves connectivity on all kinds of devices, from mobile to desktop to IoT, allowing connection even when there is no internet. The software works by intelligently connecting devices in local mesh networks using existing connectivity technologies, such as Bluetooth, WiFi, LoRa and others. This network enables content to securely hop between devices, until it reaches a destination or an Internet exit point.

The company is located in Porto, and San Francisco. HypeLabs is also an alumnus of AngelPad #10 (Spring ’16) and Deutsche Telekom WARP ’15.

“What makes HypeLabs special is that they don’t rely on specific hardware or specific radio channels to manage the network. It has a huge number of use cases, adding another layer of connectivity for connected devices that can be implemented simply on the application layer. We are particularly excited about the role of this technology within the decentralised IoT-based energy system where smart homes will require smart, resilient and reliable connectivity,” said Kerstin Eichmann, Strategy Lead, Machine Economy at innogy Innovation Hub.

“In a world where we see more connected and smarter devices in our daily lives, new connectivity paradigms need to emerge. Our goal is to simply connect every device even in situations where they couldn’t before, by building networks that self-configure, self-heal, self-optimise and self-protect. It’s time to bring intelligence to the networking stack, and this new partnership with, and investment from, innogy will allow us to keep growing internationally, as well as focus on one key market – the energy utility one,” said Carlos Lei, CEO, HypeLabs.