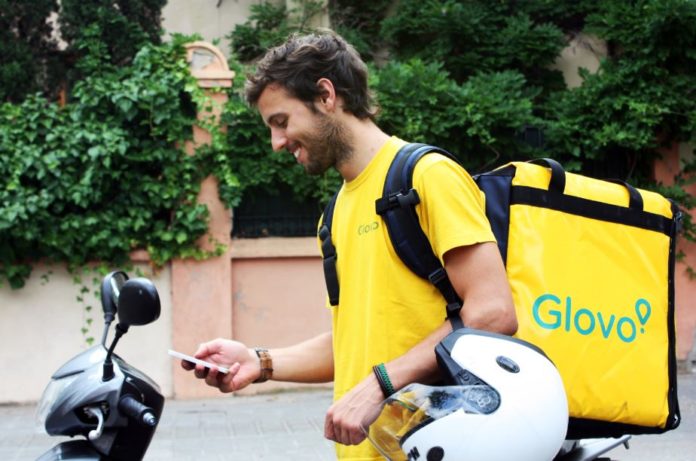 AmRest Holdings SE, the leading multi-brand franchise restaurant operator in Europe signed the agreement with Glovo, which envisages the sale of its 100% stake in restaurant partner Polska Sp. z o.o., the owner of food ordering platform PizzaPortal. The deal is valued at €30 million, plus a €5 million earn-out.

Founded in 2010 and based in Łódź, PizzaPortal.pl lets people order online quickly and conveniently. It has around two million customers, and brings together offers from 4,000 restaurants in over 300 cities across Poland. Its offer includes a selection of cuisines from around the world. The startup saw its business almost double in 2018.

Glovo, which delivers everything from food to groceries and pharmaceutical items, is expanding its presence in Europe, bolstered by a Series D funding injection of €150 million in April 2019.

Co-founded in January 2015 by CEO and Oscar Pierre and Sacha Michaud, Glovo’s growth has been powered by venture capital investment. Launching in a new city every four days on average last year, Glovo now employs over 1,300 people and is quickly becoming the fastest-growing delivery player in Latin America and EMEA.

As Glovo scales across the world, it is committed to taking its tech capabilities and systems to the next level. Building on the appointment of VP of Engineering, Mustafa Sezgin late last year, Glovo is on the road to building a 300-strong engineering team by opening its first-ever technology hub outside of Barcelona, in Warsaw, Poland.

Poland has become an incredibly attractive location for technology startups to settle and build their technology teams and data analysts due to the country’s hotbed of homegrown technology talent and prosperous economy. Glovo plans to start by hiring 40 new engineers, with 50 tech and product experts working out of the Warsaw office predominantly. This is expected to make-up half of Glovo’s tech capacity, with plans for further expansion in the market.

“Glovo continues to experience rapid growth, and following the success of our previous round of investment, we’re continuing our expansion into new markets,” said Pierre. “With the acquisition of PizzaPortal, we’re pleased to be further strengthening our strategic partnership with AmRest and excited for the opportunities that this presents. Our ambition is to lead every market we enter and to provide a first-class, express delivery experience for our users, Glovers and partners.”