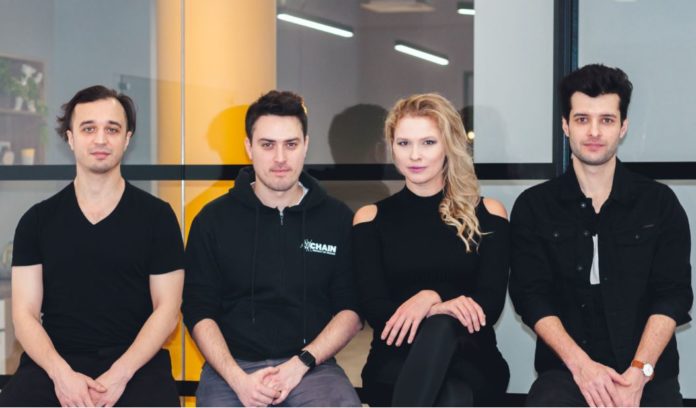 Founded in 2016, the startup (formerly VChain Technology) has now raised €4.5 million in a seed funding round led by LocalGlobe and Oxford Capital, with participation from Seedcamp, the London Co-Investment Fund (LCIF), Telefonica, and a number of influential angel investors. Existing investor IAG (International Airlines Group) also participated in the round, and was Zamna’s first commercial client.

The startup uses proprietary privacy-by-design algorithms that are designed to check the accuracy of Advanced Passenger Information (or biometric) data – without having to share any of that data with third parties.

The new funding will be used to support the roll-out of Zamna’s proprietary Advance Passenger Information (API) validation platform for biographic and biometric data, which is already being deployed by major airlines as well as immigration authorities.

“We know that currently airlines are not able to meet the legal requirement of providing accurate data to governments around the world,” said Irra Ariella Khi, co-founder and CEO of Zamna. “Both parties have to spend a huge amount of time and resource at the end of a journey to confirm if a passenger should be allowed into a country, or sent back if access is denied. In 2019, these decisions should be securely automated and informed by high integrity data – long before the journey even begins.”

Zamna also recently started working with Emirates Airline and the UAE’s General Directorate of Residency and Foreigners (GDRFA) to deliver a seamless check-in and transit experience for passengers travelling through Emirates Airline airports. This is the first time a government authority has collaborated with an airline as part of a joint vision for improving airport security.

Zamna’s blockchain-powered data verification platform verifies and connects passenger data sets, which are currently siloed between airlines, governments and security agencies, reducing the need for checks by up to 90%.

“The team at Zamna has built a platform that will play a major part in the future of travel and aviation security,” said Remus Brett, partner at LocalGlobe. “With passenger numbers expected to double in the next 20 years, new technology-driven solutions are the only way airlines, airports and governments will be able to cope. We’re delighted to be working with the Zamna team and believe they can play a key role in addressing these challenges.”