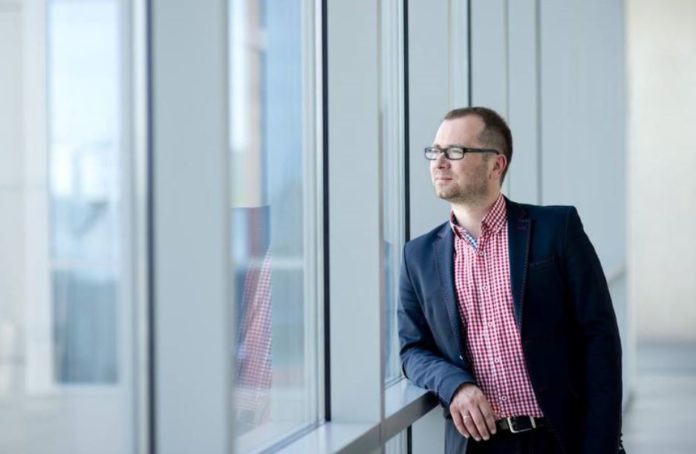 Wrocław-based Pure Biologics is a biotech startup focused on early-stage development of drug candidates, diagnostic tools and medical devices. The startup has just announced that it is being funded by the National Center for Research and Development with €6.7 million for its PureBIKE project to create an immuno-oncological drug to treat triple-negative breast cancer (TNBC).

Triple-negative breast cancer is a a rare and particularly aggressive form of breast cancer, with a poorer prognosis than other types. Unlike other forms of breast cancer, the triple-negative type is not driven by the hormones estrogen and progesterone, nor by the HER2 protein, and so does not respond to hormonal therapies. So far, scientists have not managed to develop a therapy specifically for TNBC – current treatment options are currently limited to destructive chemotherapy.

The PureBIKE project aims to develop a new drug using Pure Biologics’ PureSelect platform for the selection of new antibodies.

“As announced, the portfolio of our projects is growing dynamically – PureBIKE is the third drug project in our pipeline, and ultimately we would like to start one or two more in the coming quarters,” said Dr Filip Jeleń, co-founder, significant shareholder and president of the board of Pure Biologics SA. “Taking into account statistics on the success of biological projects, such a diversified portfolio of projects gives us a good chance of obtaining promising results in the clinic.”

Breast cancer is the most frequently detected cancer in women in the world, and TNBC accounts for around 12-17% all cases.  Targeted drugs that act on specific receptors already exist for other types of breast cancer. However because of the heterogeneity of TNBC tumours, the exact receptors that lead to the development of the disease have not been determined (although a subset of TNBC cancers express the androgen receptor), so it has been difficult for scientists to determine the direction of drug development.