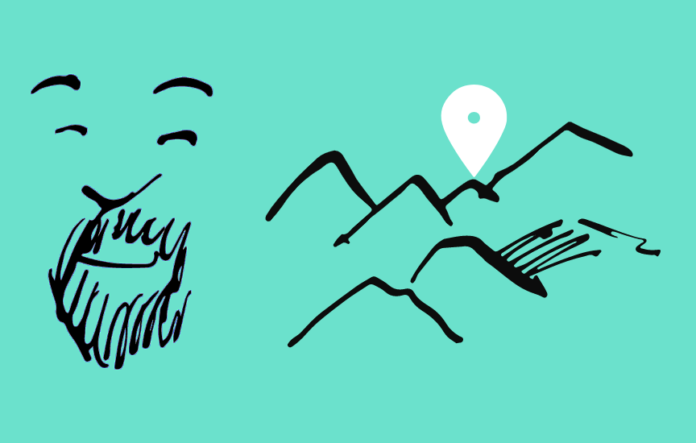 Editor’s Note: The following is the 7th chapter of the book “The New Prince“, a collection of essays on the counterintuitive lessons Marco Trombetti, founder of Translated and VC firm Pi Campus, learned by building and investing in startups. We agreed with the author to publish all 12 chapters through a guest post series. Check out the previous chapter here.

Many founders wonder where the best place is to set up their startup.

What I recommend, in order of priority, is to identify a location where:

There are many specialized ecosystems, but in general, Silicon Valley is probably (still) the best place to set up a technology startup.

After many years of success, there is a great deal of talent in Silicon Vallery today. What’s more, Stanford, Berkeley and good immigration policies continue to flood it with new talent. There is no other place in the world with this amount of suitable financial capital. The widespread wealth and skills found there make it the natural home of early adopters. In Silicon Valley, users are willing to spend money on innovative products and services that are ahead of their time, even if only by a little.

Setting up in Silicon Valley is without a doubt the most rational choice, especially if the goal is to generate economic wealth in the shortest time-frame possible.

The truth is that many of us feel the weight of a mission more important than creating wealth in the short term: the urge to create a better world for those who will come after us.

In its perfection, Silicon Valley fails on one count: it concentrates talent to the point of making it overly competitive, creating a mindset focused on short-term success. Indeed, the competition makes it difficult to find and retain talent for a new initiative. Furthermore, it drives up the cost of living to the point that families have difficulty managing. In order to counteract the competition, entrepreneurs are forced to invest more in increasingly shorter-term initiatives. This lets them raise salaries in order to attract and retain talent, allowing their employees to cover the high costs of living in the Bay Area. A vortex that inexorably leads to more money being invested in more short-term projects. This cannot be written off as totally negative, but it does create companies (and by extension a society) quite different from the the ones that would be obtained by focusing on longer-term goals.

The world of the future would undoubtedly be a better place if talent was equally distributed across our little planet instead of being concentrated in one spot. Human capital is increasingly the foundation of a prosperous and equal society. Education and work experience can create human capital, vision and opportunities can retain it.

I greatly admire people who are brave enough to leave their homeland, take a risk and seek out better opportunities for themselves and their families.

These people are magnets for talent: they not only retain them, but they help bring them back, wherever they are in the world.

Heroes: explore the world, then go home and create opportunities in your community or wherever needs it most. I don’t believe that this is the fastest way to achieve short term economic success, but with time you will build something more important, bigger and long lasting. I’m sure that in the end, looking back, you will be proud of your choice.