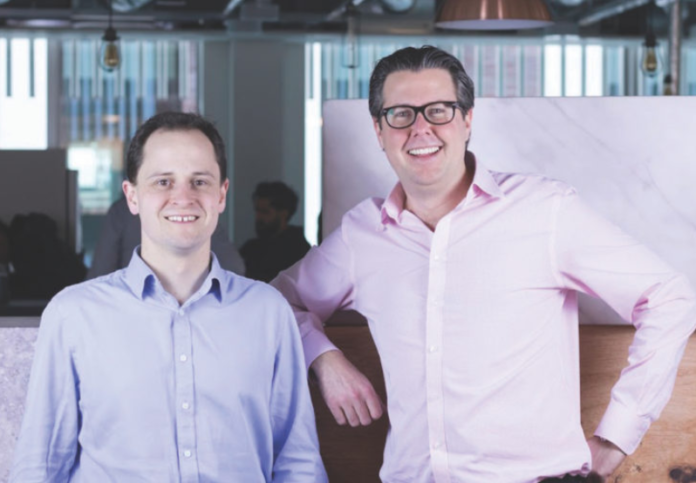 LendInvest, the UK’s leading marketplace for property finance, has secured €216 million of additional funding from the National Australia Bank (NAB), one of Australia’s largest banks. Founded in 2008, LendInvest has now raised over €1.94 billion of debt and equity from investors, making it one of the largest non-bank mortgage lenders in the UK.

This new funding expands LendInvest’s capacity to lend in the UK Buy-to-Let market. LendInvest launched its first Buy-to-Let mortgage product in late 2017 after agreeing a substantial funding line with Citigroup. LendInvest has already lent about €400 million in Buy-to-Let loans and is taking market share in the bank dominated market. In June this year, LendInvest also became the UK’s first Fintech business to securitise its own portfolio of assets worth about €280 million, which received a AAA rating from Moody’s and Fitch.

LendInvest was the first fintech startup in the UK to provide an entirely online experience for Buy-to-Let customers. Its end-to-end, paperless, online platform has alleviated the pain points in the mortgage process for brokers and borrowers, providing instant decisions, a superior experience and fast turnaround times from application to completion.

NAB joins a growing roster of global financial institutions choosing to invest in LendInvest’s secured property loans, including banks such as HSBC, Citigroup and Nomura.

Christian Faes, Co-Founder & CEO of LendInvest, commented: “We’ve now raised almost £2 billion in debt and equity for LendInvest, and in many respects we’re just getting started. We have dominated in the short term mortgage market for years, and we’re now bringing our technology and growing distribution footprint, to take market share in the longer-term mortgage market. Securing an additional £200 million of funding for our business from NAB is a great example of how the world’s leading financial institutions are partnering with the world’s leading Fintech businesses.”

This news comes after LendInvest announced another big funding round in 2018, and after a separate £200 million funding line with HSBC UK earlier this year, to enter the regulated homeowner loan market for the first time.