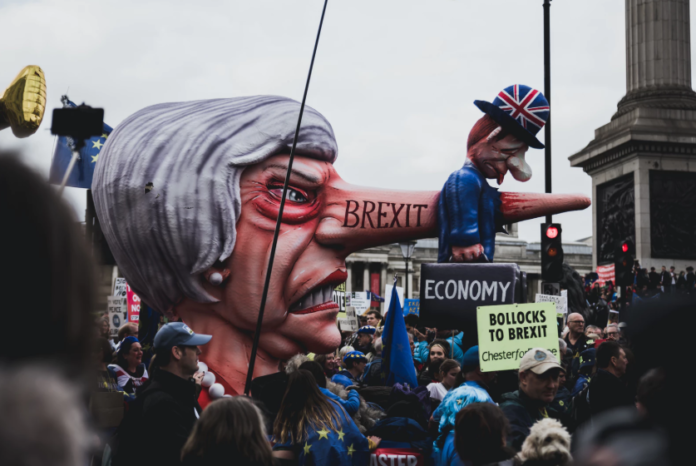 Uncertainty over Brexit is said to have already caused more disruption to supply chains in the last five years than natural disasters and cyber-attacks combined. That’s one of the key findings of a new report launched today by connected planning specialist Vuealta, which found that 50% of UK business decision makers felt that Brexit uncertainty had negatively impacted their supply chain in the last 5 years.

In comparison, just about 22% had suffered from supply chain disruption due to a cyber-attack, and 19% from a natural disaster. This was despite the fact that studies suggest extreme weather events have increased in the last six years, and a major cyber attack cost a global logistics business hundreds of millions of dollars as recently as 2017.

Other factors said to have caused a negative impact were through the failure of a single supplier (30%) and spikes in demand overstretching supply chain capacity (28%).

“UK businesses want to grow, yet they’re at risk of seeing critical supply chains and logistics disrupted by events outside of their control. They know they can’t control the weather for example, or what may or may not happen over Brexit, so it’s clear they need to focus on what they can manage. That means planning for all eventualities and being able to respond in real time” says Ian Stone, CEO, Vuealta.

Aside of damage to supply chains, Brexit also causes serious harm for the tech and startup ecosystem in the UK. About 25% of tech startups in London have lost out on investment as a direct result of Brexit, and over half have found it harder to attract international talent during Brexit negotiations.

Share
Facebook
Twitter
WhatsApp
Linkedin
Previous article
10 Barcelona-based startups to look out for in 2019 and beyond
Next article
Smoooth payments, shopping, and now banking – Interview with Klarna co-founder and CEO Sebastian Siemiatkowski

Thomas Ohr
Thomas Ohr is the "Editor in Chief" of EU-Startups.com and started the blog in October 2010. He is excited about Europe's future, passionate about new business ideas and lives in Barcelona (Spain).
RELATED ARTICLES
Denmark-Startups