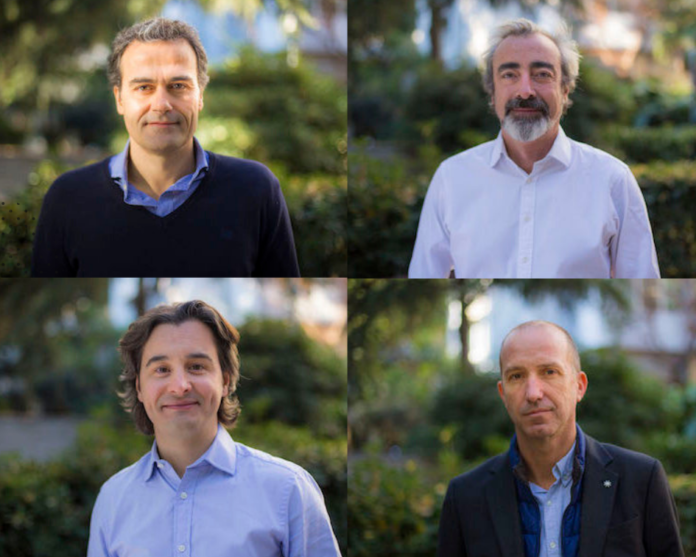 The VC firm, with offices in London, Barcelona and Munich, invests in early-stage technology companies from late seed and Series A and will use the new later-stage fund - dubbed  ‘Sidecar Fund’ -  to inject follow-on capital primarily from Series C in its portfolio as they mature for later-stage funding.

Backed by current investors from continental Europe, UK and the Americas, including the British Patient Capital, the European Investment Fund, the ICF and the ICO, the €55 million fund is unique within Europe’s VC space, as it is solely earmarked to supporting the firm’s entire ecosystem.

With the new fund, Nauta will have a greater capacity to inject follow-on capital in its portfolio companies in a way which was not feasible out of its current funds, while for future co-investors it gives the assurance that a company’s existing investor has the capital required to join in on larger follow-on rounds.

“In the past, when our portfolio companies have accelerated their growth and raised much larger rounds, we have not always been able to fully participate due to the early stage focus of our funds,” said Carles Ferrer, General Partner at Nauta Capital. “However, with this new follow-on fund, we can further support our portfolio, alongside other co-investors, throughout a company’s entire lifetime until exit.”

The firm announced its current early-stage fund in 2017, from which it has invested in technology companies disrupting large industries such as HR, business operations, hospitality as well as enabling tech for online and offline retail.