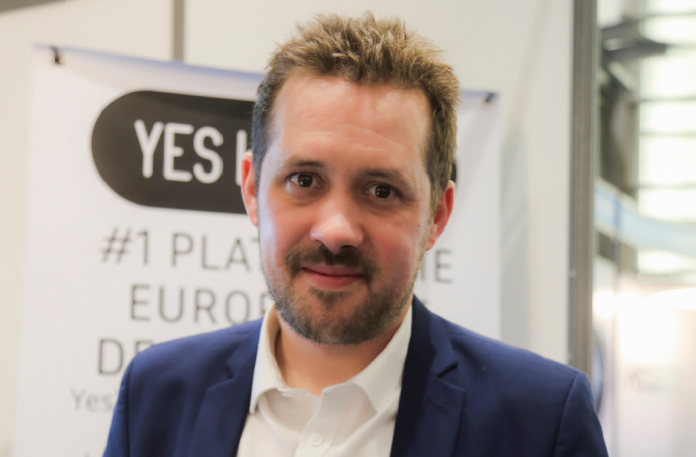 “YesWeHack mobilises collective intelligence to plug the widening gap in cybersecurity skills – one of the big challenges of the next few decades,” explained Guillaume Vassault-Houlière, YesWeHack’s CEO.

Founded in 2013, YesWeHack has now raised €4 million from Open CNP, the corporate venture program of CNP Assurances, along with Normandie Participations. The deal aims to further develop the company’s presence in France and accelerate its international development, especially in Europe and Asia.

With the new funding, YesWeHack intends to play a key role in the development of an agile approach to security as a way to accelerate digital transformation. Bug Bounty fits into the DevSecOps trend (development-security-operations), which embeds security into projects in a more proactive way from their inception.

This is the seventh investment of Open CNP, the corporate venture program of CNP Assurances, in innovative startups. Open CNP was set up in 2016, to channel financial support to disruptive startups and work alongside them to develop advanced solutions in growth fields such as fintech, insurtech, e-health and other technologies – with the long term vision of better serving its customers. CNP Assurance has been using the YesWeHack platform since July 2018 to run its Bug Bounty program.

YesWeHack is also strengthening its strategic capabilities with Laurent Seror, chairman of Outscale, Eric Leandri, Chairman and CEO of Qwant, Charles Beigbeder, and Jonathan Denais of Open CNP joining its board.