London-based Perlego raises $4.8 million to become the “Spotify for textbooks” 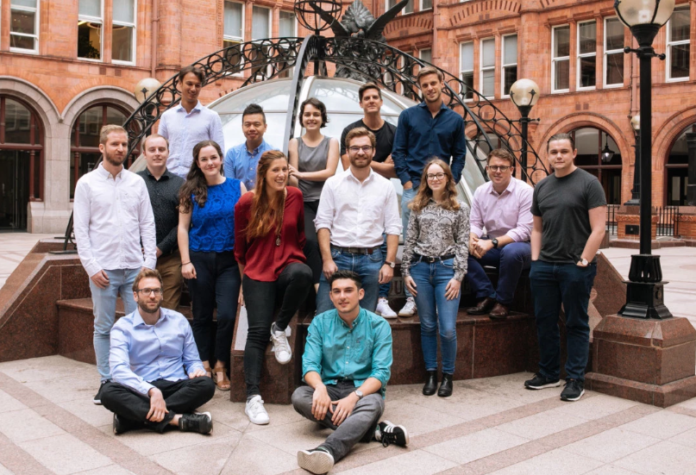 Perlego, the London-based startup which aims to become the “Spotify for textbooks”, has just closed $4.8 million in a funding round led by ADV – with participation from existing angel investors, including Lovefilm Co-founder Simon Franks and Zoopla founder Alex Chesterman. The fresh capital will be used to to grow the team and support the company’s growth across the U.K. and Europe. Perlego will also further invest in developing its product for students and professionals.

Founded in 2016, Perlego provides students and professionals unlimited access to a giant digital library of academic and business eBooks for £12 a month. The young compay already collaborates with more than 650 publishers, including big names like Oxford University Press, Princeton University Press and Macmillan Higher Education. The publishers receive 65% of each subscription – calculated on a consumption basis.

Perlego Co-founder and CEO Van Malderen mentioned: “Textbook prices have increased more than fifteen-fold since 1970, or three times the rate of inflation. In the U.K., the average university student spends £439 a year on textbooks. This is only exacerbating the cost of higher education and the debt burden on students, which is set to rise again this year in the U.K.”

The young company aims to help publishers monetise their content to a large segment of students that would otherwise probably download pirated copies or buy their books from the used-books market. In addition, Perlego provides publisher with data on the consumption of titles.

In addition to this recent funding round, Perlego has joined Founders Factory this month as part of its edtech accelerator programme, which is backed by one of the world’s leading academic publishers – Holtzbrinck Macmillan.

Share
Facebook
Twitter
WhatsApp
Linkedin
Previous articleStartup Jobs of the Week: Join Edventures, Erasmusu, MyLead, KITRO or Advertima
Next articleDoes your startup have a unique selling proposition (USP)? What it is and why it is important!