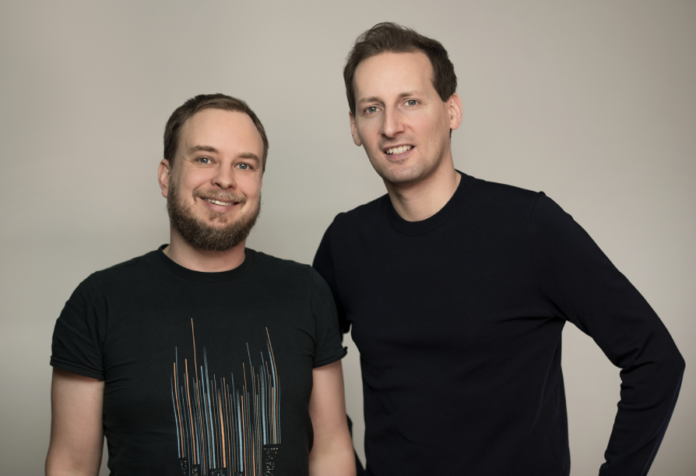 Fly Ventures’ three partners, Stephan Seyboth, Gabriel Matuschka and Fredrik Bergenlid created the company in 2016 to disrupt the early-seed venture capital industry in the way that artificial intelligence is predicted to disrupt other sectors that are heavily reliant on repetitive tasks, data gathering and processing.

Using its technology Fly Ventures is able to find and approach startups with a digital footprint, long before they go out to fundraise for the first time. Fly’s software currently finds more than 1,000 new companies a week. About 60% of the startups that the firm speaks to have been approached cold by Fly.

So far, the fund has invested in 11 companies, taking stakes in businesses that are raising between $1 to $2.5 million. The ultimate ambition is to create a company that can bring scale to early stage investing in the way that artificial intelligence and machine learning are bringing scale and automation to all other sectors.

Fly Ventures’ latest fund has attracted LPs including the European Investment Fund, Korelya Capital and several family offices from Europe and the US.

Stephan Seyboth, co-founder and general partner at Fly Ventures, stated: “Venture capital investors preach innovation and disruption and tell us that software is eating the world yet when it comes to their own industry they believe that it is exempt. We believe there are significant opportunities for automation here as well. We think that artificial intelligence will remove the mundane parts of many jobs and that includes sifting through vast numbers of leads, to find appropriate startups to invest in at seed stage.”

Gabriel Matuschka, co-founder and general partner, added: “There is a funding gap in Europe at the seed-stage which causes problems for entrepreneurs. They spend too long trying to raise funding when they should be concentrating on making their product work. By using technology at this point to get through a lot of sifting and evaluation, we can scale the seed-stage and help bring entrepreneurs to a successful series A fundraising with a top-tier venture capital investor.”

Matuschka continued: “Traditional early-stage investing relies on four guys sitting around a table, which limits the portfolio size to around 30. However, by using technology effectively we can handle a much larger portfolio. With more data, we can make better decisions and that means a better outcome both for founders and for the limited partners who invest in us.”

Fly Ventures takes a thematic approach to investing and is strongly focused on Artificial Intelligence companies that have a high degree of automation through software. The vertical sectors Fly has invested in including finance, HR and recruiting, mobility and health. It is also investing in enabling tech and platform businesses.

Recent investments include Finiata, the financing company for SMEs, freelancers and the self-employed, which this week raised €18 million; Inato, AI-powered patient recruitment and Bloomsbury AI, which is developing technology to read legal, insurance and financial documents and answer questions on them.

The founders behind the pan-European investor have worked at some of Europe’s biggest venture capital investors and tech companies. Gabriel Matuschka, headed up the Berlin office of Partech Ventures for three years. Before that he was co-founder of venture-backed TripHunter (acquired by brands4friends / eBay). Stephan Seyboth was formerly product manager at Google for seven years, leading products in Maps and Search. Before that he worked as a software engineer, engineering lead, and co-founder/CTO in different startups.