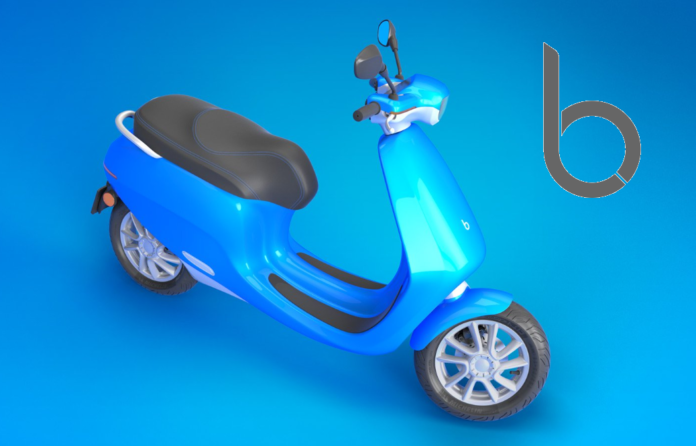 Bolt, the “Tesla on two wheels”, has today launched a £1.36 million fundraise on Europe’s leading equity crowdfunding platform, Seedrs. The Dutch startup is on a mission to take petrol-guzzling, environmentally harmful scooters off the road, permanently. After successfully closing about €3.1 million from larger angel investors to date and getting a lot of demand for smaller investment amounts, Bolt decided to do a Seedrs round. Officially in order to give people who don’t have €100k, also the chance to invest. The fundraise will be primarily used to get Bolt’s internet-enabled electric scooter, called “AppScooter”, ready to market in 2018.

The global sales for motorcycles and scooters reached 134 million units in 2016, with industry revenues reaching $90 billion, yet today’s scooters, in particular, pose serious environmental problems. Due to huge environmental damage caused by scooters, several European countries have put specific policies in place to deal with this problem. In Amsterdam, 77% of all scooters on the roads will be subject to new legislation from January 2018 as petrol scooters manufactured before 2011 are phased out. France and Italy have also banned petrol scooter usage in some cities during certain days or times.

By contrast, it appears that the UK is lagging behind as the British government recently announced the decision to just ban the sales of diesel and petrol cars by 2040. They have not yet put similar legislation in place to deal with scooters, despite them being bigger polluters than cars, especially as poor air quality is also a growing concern in the UK. Currently, air pollution in Britain causes an estimated 29,000 deaths a year.

Bolt Mobility started in 2014 and is based in Delft The startup was founded with a vision to disrupt the global scooter market and accelerate the transition towards sustainable energy and transport. Bolt’s electric AppScooter is a safe, scalable and environmentally friendly alternative to petrol and diesel vehicles. If you’d like to learn more about Bolt Mobility, check out the video below, which shows co-founder Marijn Flipse pitching Bolt Mobility at Ecosummit Amsterdam 2017.