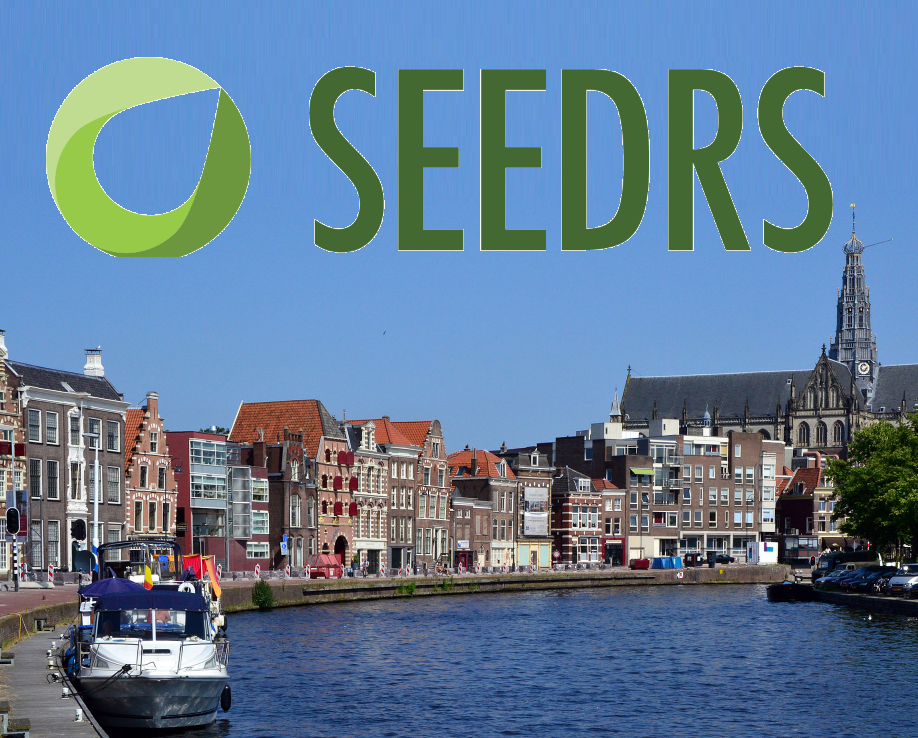 Seedrs, Europe’s No. 1 equity crowdfunding platform, has announced its expansion to the Belgium, Netherlands and Luxembourg region (Benelux) as well as the opening of a new office in Amsterdam. This marks the beginning of on-the-ground expansion in Europe, and Seedrs intends to open further offices in the near future.

The new office is going to be responsible for building relationships in the Benelux startup and early-stage investment ecosystem and for bringing Benelux dealflow to the Seedrs platform to raise capital. It is the first time that Seedrs is putting a commercial team on the ground outside the UK. The crowdfunding platform has long accepted investors and entrepreneurs from across Europe, and aside of London it already has an office in Lisbon, but it is responsible only for software development.

Jeff Lynn, the CEO and co-founder of Seedrs stated: “We have always had a pan-European vision for Seedrs, and the launch of our Amsterdam office brings that vision one step closer to reality. I have been very impressed by what I have seen of the early-stage ecosystem in the Benelux, and we made our first step into the region last year when we partnered there with ING. Now I am looking forward to Seedrs becoming a key player in financing startup and growth companies across the three countries.”

Seedrs allows all types of investors to invest as little or as much as they like (from £/€ 10 up) in businesses they believe in and share in their success. And it allows ambitious businesses in all sectors to raise capital and build community through an efficient, online process. Seedrs has funded over 370 deals to date and seen over £140 million invested through the platform. In Q1 2016 independent research agency Beauhurst named Seedrs as the most active investor in UK private companies with a 52% share of the UK equity crowdfunding market.

Seedrs has already funded one Belgian company, Maily, which is an email platform for young children. The company is also backed by prominent venture capital firms Seedcamp and Faber Ventures. In October 2015 Seedrs announced a partnership with leading Benelux bank ING.

Successful Dutch entrepreneur David Mozes has joined Seedrs as Regional Manager Benelux. David began his career as an investment banker and pioneered light-as-a-service (LaaS) as co-founder of LED Lease. He stated: “I am thrilled to be joining Seedrs, which has firmly established its place at the leading equity crowdfunding platform in Europe. Having both been an entrepreneur and worked in finance, I have a strong sense of what is needed to make an early-stage investment platform successful in the Benelux. Seedrs already has all the right components in place, and now it is my and my team’s job to spread the word and bring the platform to the Benelux ecosystem,”

Seedrs is granted with EU-wide Financial Services Passport now by the UK Financial Conduct Authority. The passport allows Seedrs to provide services anywhere in the European Union. The company hopes that the final Brexit settlement will include preservation of the Financial Services Passport. If it does not, then Seedrs intends to seek regulation (and a new passport) in a remaining EU country, and it may use its Amsterdam office as its base to do so.

London-based KatKin picks up €21.6 million to bring healthier cat food to pet parents across the world