In the latest ZenMate’s financing round, Holtzbrinck Ventures is also joined by current investor and company builder Project A Ventures, while new investors include Shortcut Ventures and T-Venture, both of whom can offer potential strategic support to ZenMate’s growing mobile offerings, thanks to Limited Partners of ePlus and Deutsche Telekom respectively.

Launched in July 2013, ZenMate represents a free platform and device agnostic internet security solution that acts in a similar way to a VPN connection. It won the Europas-Award for Best Security/Privacy Startup of 2014. Today it also announces that its registered users have grown to more than 5million in 180 countries in just over a year. Initially launched as a browser extension for Google Chrome, ZenMate announced versions for iOS and Android in August 2014. Today it also announced a new product for Firefox browsers, the first to the market for a worldwide VPN-like encryption service for Mozilla fans.

ZenMate’s founder and CEO, Simon Specka says: “Over the past 18 months we have focused on making ZenMate the best of its kind, and watched it grow to be a product that millions around the world have come to trust. With our new investment we hope to scale and grow our product family, to become the number-one privacy solution of its kind.”

Barbod Namini, Principal at Holtzbrinck Ventures said: “We saw an incredibly talented team in ZenMate, with deep technical knowledge and a crystal-clear product vision. Their already global reach and strong growth puts them on the right path to becoming a household name in internet security.” 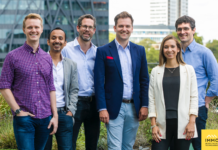 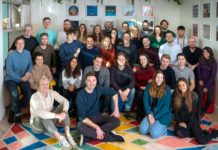 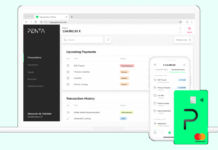