As this year’s TNW-Concerence takes place in Amsterdam, TheNextWeb.com announced today, that they will be arranging a special block on innovation on the web and mobile sphere specifically from Europe. According to TNW many companies show that European startups can be truly successful on a global scale. Already 80% of this European special block has been confirmed, but TNW would love to hear from you which European company you want to see at the Conference. The TNW-Conference is going to take place in Amsterdam on 27-29 April. 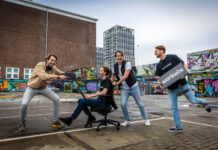 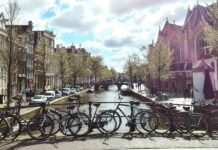 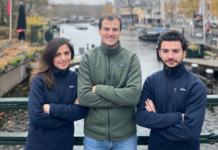 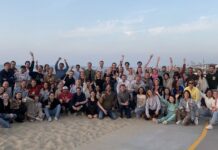