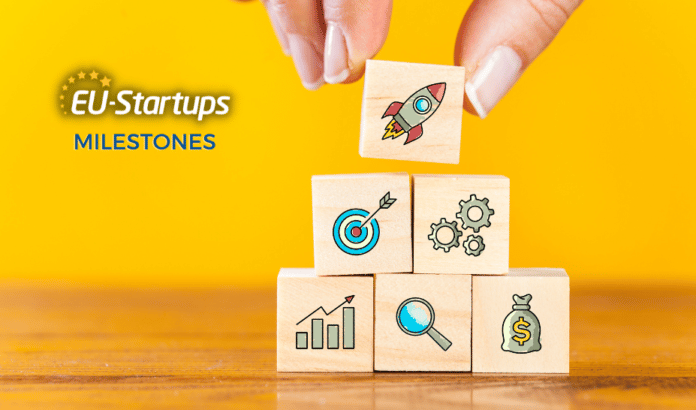 This week, the app that is helping reforest the planet, lessons learned in edtech, and, the male sexual wellness brand that’s in demand.