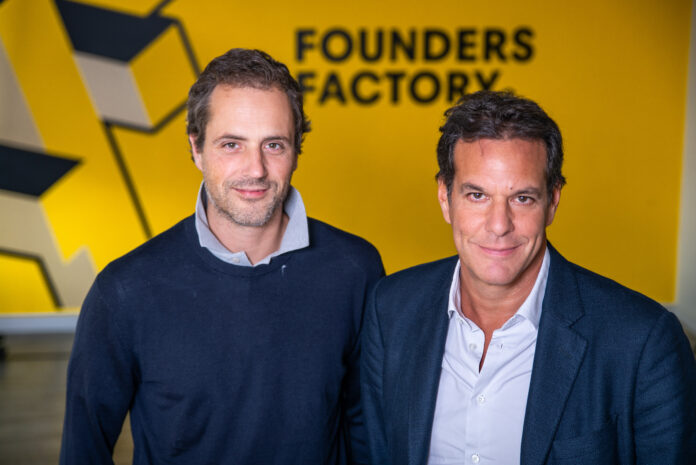 As investments and innovations in the climate tech space ramp up, Sky is anchoring a new fund of over €116 million powered by Founders Factory to champion early-stage entrepreneurs with planet-positive tech.

Today, there is exciting news in the climate tech space. A new fund – Planet Fund – has launched to back early-stage startups and innovators. Powered by Founders Factory and Sky Ocean Ventures, the fund is raising about €116 million to fuel the next generation of sustainable tech.

The fund is earmarked for those innovations and disruptive ideas that focus on sustainability themes, including decarbonisation, resource preservation, climate resilience and the circular economy. The fund will offer not only money to these startups, but also hands-on support.

Sky will support Planet Fund by building on decades of successful environmental initiatives including its ongoing net zero commitment – Sky Zero. Sky plans to move Sky Ocean Ventures – and the 25 startups it has invested in since its launch in 2018 – into the Planet Fund, which will include the proceeds from the sale of paper bottle maker Choose Packaging to Hewlett Packard.

Debbie Klein, Group Chief Marketing, Corporate Affairs and People Officer said: “We are delighted to partner with the Founders Factory who are the perfect fit to take forward our work investing in businesses that will accelerate climate technologies and deliver a cleaner, safer future and more sustainable behaviours. We look forward to the impact that this new fund will have for early-stage climate tech entrepreneurs.”

Founded in 2015, Founders Factors combines capital and bespoke support from a team of over 100 specialists with a broad network of corporates and established entrepreneurs. The firm is dedicated to scaling the technology solving global problems. Its impressive portfolio includes over 300 category-defining tech companies globally, 50+ of which have been built from scratch in its Venture Studio. The company has hubs across the world, including in London, Johannesburg, New York and Miami.

Henry Lane Fox, Chief Executive Officer at Founders Factory, said: “We felt compelled to build this fund both by the urgency of the problem and the scale of the opportunity. We’ve seen a huge migration of tech talent wanting to work in the climate, and know there is a gap to provide high-conviction capital & hands on support to the next generation of ambitious planet focused companies. We’re excited to have Sky, one of Europe’s leading voices on climate, as our first partner.”

The fund will be led by Henry Lane Fox (CEO of Founders Factory, Partner at firstminute capital and Chairman of Creator Fund) and Jamie Rowles (former Head of Investments at Sky Ocean Ventures),  alongside Chief Impact Officer Micol Chiesa (formerly Head of Impact at Five Seasons Ventures) and Camilla Mazzolini, ClimateTech investor (formerly at firstminute capital) supported by Founders Factory’s 100+ global operators. The three leaders will give a wealth of experience and knowledge to the fund.

Alongside Founders Factory Executive Chairman, Brent Hoberman CBE, Planet Fund has already lined up an advisory board including chairman Sir Ian Cheshire, and prominent climate scientists Professor Richard Templer, and Professor Cameron Hepburn. The investment team will also be supported by a roster of venture partners and advisers from climate technology companies including Ovo Energy, Mindful Chef and Zero Avia.

Brent Hoberman, founding advisor and Founders Factory Executive Chairman said: “We are delighted to partner with Sky and to build on their track record for environmental activism. Their reach and voice coupled with our entrepreneurial DNA will allow us to invest in and nurture the best climate entrepreneurs who can help to unlock a more sustainable future for us all.”