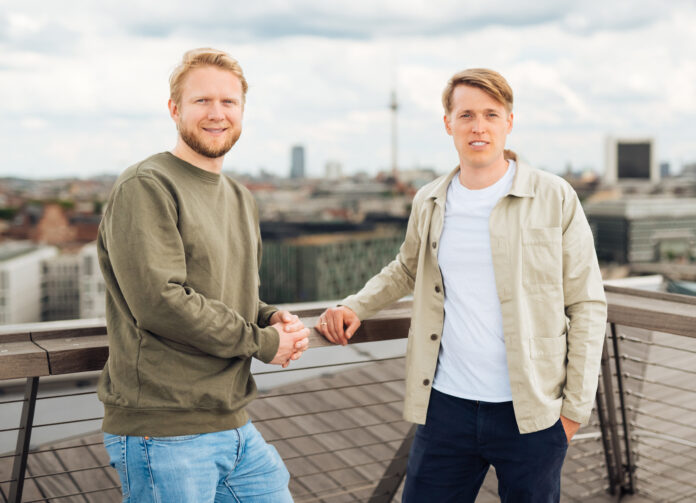 Having developed a digital treatment for erectile dysfunction, that doesn’t require any pills, Kranus Health has pocketed more than €6 million in Series A funding. While Viagra has been a globally recognised treatment for years now and was one of the most popular prescription uptakes of any medication, Kranus Health is hoping to bring a new option to the market with even more success. And they’re well on their way –  the launch has been regarded as one of the most successful for a digital therapeutic in Germany.

The funding was led by French health care investor Karista and Austria-based Family Office Peak Pride. All existing shareholders, including HTGF and A Round Capital, followed up with significant further investments. The team also gained investment from renowned business angels such as Saarbruecker21 and Florian Brand, the founder and CEO of atai Life Sciences.

Founded in 2020, Kranus Health is on a mission to bring solutions and treatments to men’s health issues that are less widely talked about and even seen as taboo. In January 2022, the health tech startup launched the potency app, Kranus Edera and within months had issued thousands of prescriptions. The Munich and Berlin-based platform offers a holistic and digital approach to treating erectile dysfunction, a health issue that impacts more men than one may assume.

The app provides a fully reimbursable treatment option for millions of men affected by erectile dysfunction and is already being prescribed by hundreds of urologists across Germany. The digital therapeutic can be prescribed in addition to medication or as a stand-alone therapy, providing patients with long-term prospects for recovery. The treatment is based on digital coaching that comprises a 12-week therapy consisting of pelvic floor training, physical therapy exercises, cardiovascular endurance training, mindfulness and body awareness exercises, as well as sexual therapy exercises.  In addition, patients receive daily background knowledge to improve their understanding of the underlying principles of erectile function and the influence of lifestyle factors, such as nutrition or stress.

Taking on the wide remit of men’s health, the startup is developing digital therapies for many widespread medical conditions. As explained by the founder and co-CEO, Thilo Kleinschmidt: “At Kranus Health, we break taboos and solve men’s health issues that no one talks about.”

To this end, there are many widespread conditions to focus on. Erectile dysfunction, which impacts every third male, is the primary focus, alongside incontinence, which impact 20% of men over 60, as well as prostate enlargement (BPH), which is thought to affect every second man over 50 years. The Kranus Health team, which includes an interdisciplinary makeup of experts, are using technology to make health care provision more accessible and less taboo.

Thilo added: “There is a great deal of potential in treatment backed by digital technology. We are improving patient care and allowing specialists to prescribe therapies that are in line with medical guidelines.”

The new funding will be used for further clinical research to develop additional digital therapies. A large randomized, controlled trial (RCT) on the efficacy of treatment with Kranus Edera app is being conducted this year with the university teaching hospital in Münster (Universitätsklinikum Münster). The company aims to modernize the approach to men’s intimate health issues and will contribute to normalizing communication about them. In addition, the team, with the existing headcount of 50, is set to be doubled to more than 100 members of staff.