10 unmissable movies and series every entrepreneur should stream on Netflix 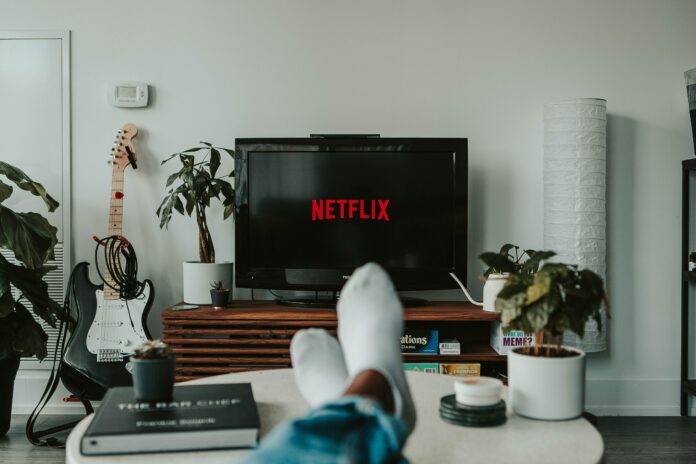 If you’re looking for some inspiration and entertainment while traveling or relaxing during your summer holidays, we have compiled a list of 10 Netflix series and movies that are sure to grasp your attention, keep you entertained, and might even have a life lesson or two in there. Streaming series and movies – whether documentaries or thrillers or lying somewhere in between – is a great way to get inspired and discover the intricacies of the human spirit and mind.

So, without further ado, put your feet up, get the popcorn to hand, and pop Netflix on. Here’s our unmissable Netflix watch-list for startup enthusiasts and entrepreneurs: 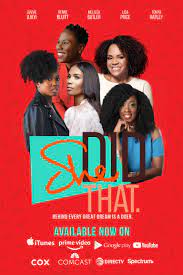 Why it’s worth watching: This series leaves no stone unturned in uncovering the reality of what it’s like to shatter glass ceilings. It’s an inspiring watch, showing how to reach success in the face of adversity. 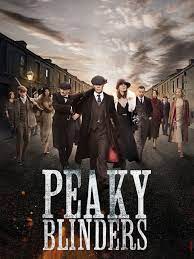 This summer, the latest season has just dropped on Netflix, and it’s seriously binge-watch-worthy. Peaky Blinders follows the Shelby family, headed by Tommy Shelby, and their many (somewhat shady) business dealings. While we wouldn’t necessarily say they are a model family, Tommy’s business mind and relentless ambitious pursuit to make it to the top of the world make for an incredible character arch.

Why it’s worth watching: The character arches and twists and turns in this masterly-written plot make Peaky Blinders a thrilling and captivating series. It exposes the brutality of human nature and just how far some will go in the pursuit of power. 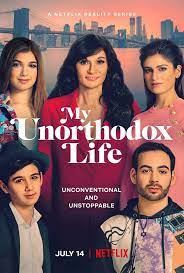 Recounting the personal and professional life of international fashion mogul, Julia Heart, this biographical series explores how Julia overcame various familial and personal setbacks and constraints to reach eventual success. She is the CEO of Elite World Group, a top modelling agency, and this series documents how she pursued her passions for fashion and design.

Why it’s worth watching: Julia’s life on the outside light looks full of glamour, but this series shows the reality of success – there’s a lot of struggle and hustle along the way. Keeping true to your identity is one way to be successful in the long run. 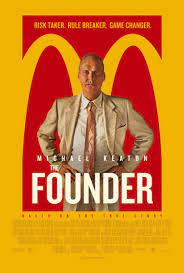 The Founder tells the tale of Ray Croc, a lifelong hustler. Coming from Illinois, he becomes fascinated by the concept of McDonald’s, at that time still a fledgling restaurant in California – but one that is reimaging the concept of the drive-in. Ray convinces the McDonald’s brother to enter into a franchising contract with him, and the rest is history.

Why it’s worth watching: The Founder perfectly highlights that by making just a couple of small, simple changes, the status quo can be changed massively – and. this is where innovation and success lie. It shows the importance of analysing choices and being prepared to take risks. 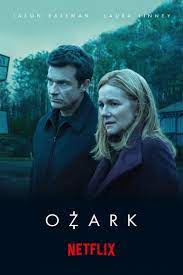 A money-centric Netflix original, Ozark follows the main character Marty Byrde. Marty is a Chicago-based financial advisor who finds his fate resting on his ability to launder and deliver millions of clean money to a Mexican drug lord. By tapping into entrepreneurial intuition and emotional intellect, he entered into survival mode. It’s a thrilling watch for sure.

Why it’s worth watching: Ozark is fast-paced and thrilling. It’s sure to leave you at the end of your seat, but it also has important life lessons. It shows how money doesn’t buy happiness or bring about emotional fulfilment, but it sure can expose some people’s motivations. 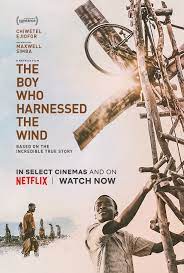 The Boy Who Harnessed the Wind

This Netflix original portrays the true story of how a young boy saved his village from famine through innovation. By creating a windmill, the main character of the story can provide his community with water and electricity. The movie is itself inspiring and emotional, representing just how necessity can breed innovation and creation.

Why it’s worth watching: not only is it an emotive movie that touches the sense, but it also brings home the importance of being brave and taking action. Don’t let your inner doubts hold you back, and if you fail, get back up and try again. 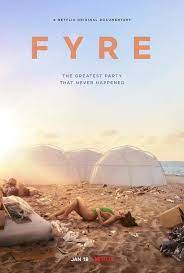 By now it might be a familiar tale, but this is one Netflix show that is worth seeing. A brilliant business gone bust, this documentary is a classic for a reason. It documents the numerous failings of Billy McFarland in the run-up to what was supposed to be one of the events of the year – Fyre Fest.

Why it’s worth watching: The documentary uncovers the inner details of this infamous catastrophe, it shows the importance of planning, the power of influencer marketing – and that you can’t necessarily get your way to the top. 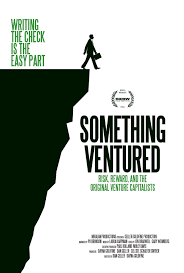 Taking an in-depth look into the world of venture capital, this series explores what is behind the rationale of investors. It uncovers what makes investors leap to invest in global successes that no one had previously seen the potential in. Think of the likes of Google, Apple and Intel. All had been given many no’s, before that all-important yes. This series looks at why.

Why it’s worth watching: The investment game is a fickle one – we don’t need to remind you of that. This series reminds me. us that you shouldn’t give up just because someone says no, and it rates home that extraordinary risks can result in unprecedented rewards. 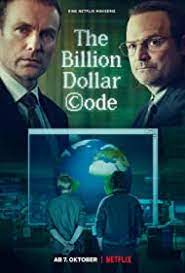 Based on true events, this series follows two interconnected timelines, the founding of ART+COM in the 1990s, a company that combined programming and digital art, and ART+COM’s lawsuit against Google. Giving the inside journey of different tech entrepreneurs in confronting big challenges, this critically-acclaimed series is a must-watch.

Why it’s worth watching: This series will leave you hooked. It’s a fascinating recount of real-life events and it portrays the realities of founding a tech company and how startups can take on corporates. 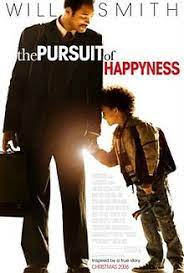 The Pursuit of Happyness

An absolute cinematic classic starring Will Smith, The Pursuit of Happyness is a critically acclaimed heart wrencher. The film follows the story of Gardner. He makes a poor choice and winds up having to sell a product that’s not so highly demanded. But he doesn’t let it dampen his spirits, while his personal life crashes down, his financial life goes to ruin, he keeps on trying and doing his best to provide for his son and get back in the investment game. It’s an uplifting tale of hustle and resilience.

Why it’s worth watching: The Pursuit of Happyness perfectly highlights how our world can change in the blink of an eye. It shows that with resilience and the pursuit of a clear goal, it’s possible to rise against the odds.

Are there any others you would recommend? Let us know! Get in touch on our social media channels.

Patricia Allen
is the Head of Content at EU-Startups. With a background in politics, Patricia has a real passion for how shared ideas across communities and cultures can bring new initiatives and innovations for the future. She spends her time bringing you the latest news and updates of startups across Europe, and curating our social media.
RELATED ARTICLES
Czechia-Startups