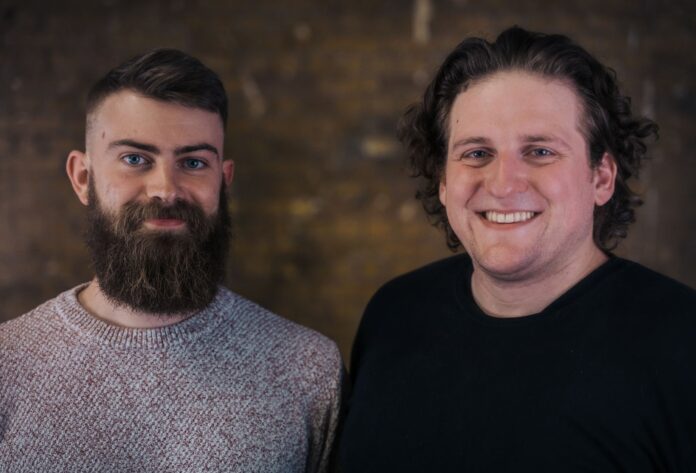 Gensyn, launching a first-of-its-kind decentralised compute network for training AI models, has just raised over €5.8 million. The aim is to enable machine learning engineers to train AI models at a higher scale and lower cost.

Based in London, the Gensyn network connects GPUs and provides their owners with a financial return for running deep learning training tasks submitted by users. Using a blockchain network, Gensyn has created a way to verify that the deep learning tasks have been performed correctly, triggering payments via a token.

Lior Messika, managing partner at Eden Block, commented: “Gensyn’s goal of truly democratising compute with decentralised technology is perhaps the most ambitious endeavour we’ve come across. On a broader level, Gensyn is addressing an incredibly salient question in the technological world: who will have the final say on the future of Artificial Intelligence – a select few, or the people?  Beyond the cultural and societal implications of Gensyn’s mission, the team aims to positively disrupt one of the largest and fastest growing markets in the world, by drastically reducing the costs and friction associated with training neural networks at scale. I couldn’t be more proud of supporting Gensyn on its journey, a team fueled by a powerful vision and a relentless set of values.”

Deep learning is essential for the development of sophisticated AI applications, from self-driving cars to creating images from captions or accurately explaining any topic. It’s crucial to developing the tech shaping our future. The models that these applications are based on have to be trained via a hugely complex process of trial and error, in a loosely similar way to which the human brain learns to perform specific functions. This requires a significant amount of computing power, often seeing many TPUs (Tensor Processing Units) or GPUs (Graphics Processing Units) running for a long period of time, which most AI developers do not have access to in-house. As a result, the necessary compute has to be rented from cloud compute providers such as AWS or Azure – however, for many developers, this eventually becomes prohibitively expensive and effectively scales down or stalls development.

Founded in 2020, Gensyn offers a cost-efficient alternative to this model while delivering higher scale compute power.

The team estimates that over half of the world’s potential compute power – from personal computers to data centres – is wasted through the hardware sitting idle. Mining proof-of-work cryptocurrencies currently provide a return for some of this idle compute, albeit with a significant environmental cost, as the computations are solely used to maintain consensus and the lower-level work itself is effectively unused. The Gensyn network taps into this compute power for useful work. Gensyn both enables organisations to monetise their unused compute power in an environmentally conscious way and gives developers on-demand access to a high scale deep learning to compute source that is trustworthy despite being decentralised.

Harry Grieve, co-founder of Gensyn, said: “Deep learning has revolutionised diverse areas from facial recognition to spy plane radar operation. The core concepts emerged in the ‘50s, but the last decade has seen real-world application grow sharply – and this will only increase. With this scale comes existential questions about our work, life, and identity. This, along with ballooning demand for hardware – and fat margins – is why the usual names like AWS and Azure have fought to command such high market share. The result is a market which is more expensive and places control of who-gets-what in the hands of centralised entities. We’ve spoken to a number of companies with staggering cloud compute bills who struggle to purchase outright the hardware that they need; so we designed a better way – superior on price, with unlimited scalability, and no gatekeepers.”

Ben Fielding, co-founder of Gensyn, added: “Deep learning models, regardless of your opinions on their level of consciousness, have proven to be tremendously effective at tackling end-to-end tasks involving complex data. However, training these models requires enormous computational resources. Resources which are currently accessible only via the major cloud providers, or by building and hosting your own permanent physical cluster. Gensyn takes the approach of trustlessly connecting existing compute together – allowing it to be used for highly distributed deep learning training on-demand – at a fair market price. This allows anyone to effectively access all of the world’s AI-capable hardware, removing barriers to AI research and development, and creating a path towards the realisation of global scale Artificial General Intelligence.”